Is The Joy Luck Club Getting a Sequel? 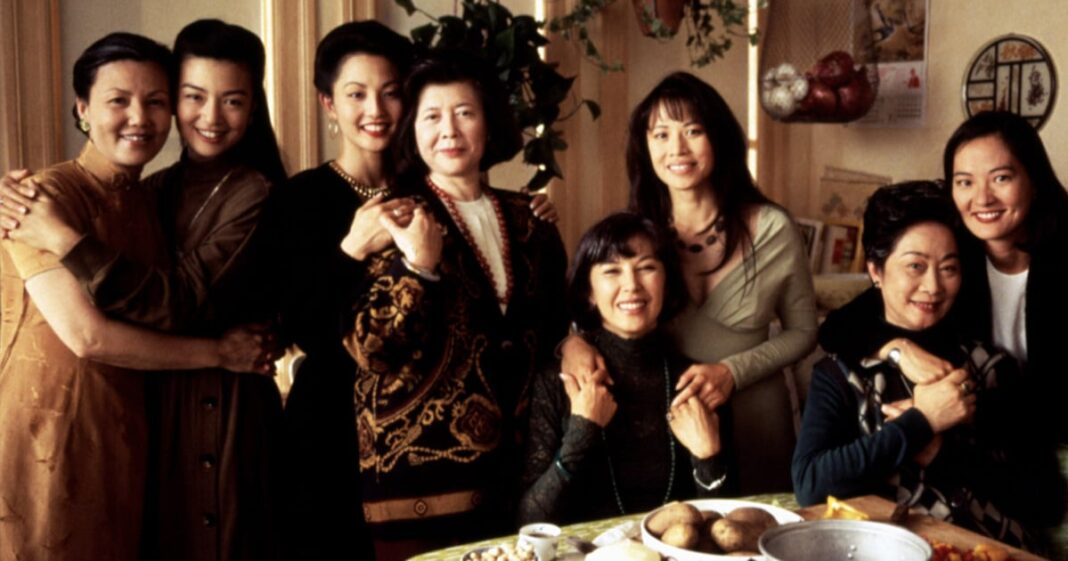 Amy Tan’s iconic exploration of identity, friendship, and womanhood is getting the sequel treatment. In collaboration with Oscar-winning screenwriter Ron Bass, the bestselling author is releasing a sequel to 1993’s “The Joy Luck Club,” inspired by her 1989 novel of the same name. Like the original movie, the new film — which will also be produced by Ashok Amritraj’s Hyde Park Entertainment Group and producer Jeff Kleeman — will tell the multigenerational story of Chinese and Chinese American mothers and daughters as their lives intertwine. Expanding on the source material, the sequel will also see the daughters become mothers and the mothers become grandmothers, adding a new generation of women to the saga.

“Now more than ever it is important to share authentic stories about the Asian-American experience.”

“I am thrilled to work with Amy, Ron and Jeff to bring this special film to the screen,” Amritraj told Deadline. “Now more than ever it is important to share authentic stories about the Asian-American experience, and we believe this film will speak to wide audiences with its narrative rooted in humanity and connection.”

The premiere of the 1993 movie was a groundbreaking moment in cinema, marking the first time a Hollywood film had a fully Asian and Asian American cast, as well as a cast composed mainly of women. “The Joy Luck Club” has since become an emblem for Asian and Asian American representation in cinema and has paved the way for movies like 2018’s “Crazy Rich Asians” — and its potential sequel — 2019’s “The Farewell,” and 2021’s “Shang-Chi and the Legend of the Ten Rings.”

Read more about “The Joy Luck Club 2” ahead.

While Hyde Park Entertainment Group has not yet solidified a cast list, the original film’s cast members are in talks to return for the sequel. The 1993 cast includes Ming-Na Wen (June), Tamlyn Tomita (Waverly), Rosalind Chao (Rose), and Lauren Tom (Lena) as the daughters. The film also stars Lisa Lu (An-Mei), Tsai Chin (Lindo), Kieu Chinh (Suyuan), and France Nuyen (Ying-Ying) as the mothers. The production company has yet to confirm which actors will step in to join the onscreen families.

Hyde Park Entertainment Group has not yet announced the official release date for the untitled sequel film.

Lori Harvey Talks About Dating After Michael B. Jordan Split