Is Only Murders in the Building a True Story? 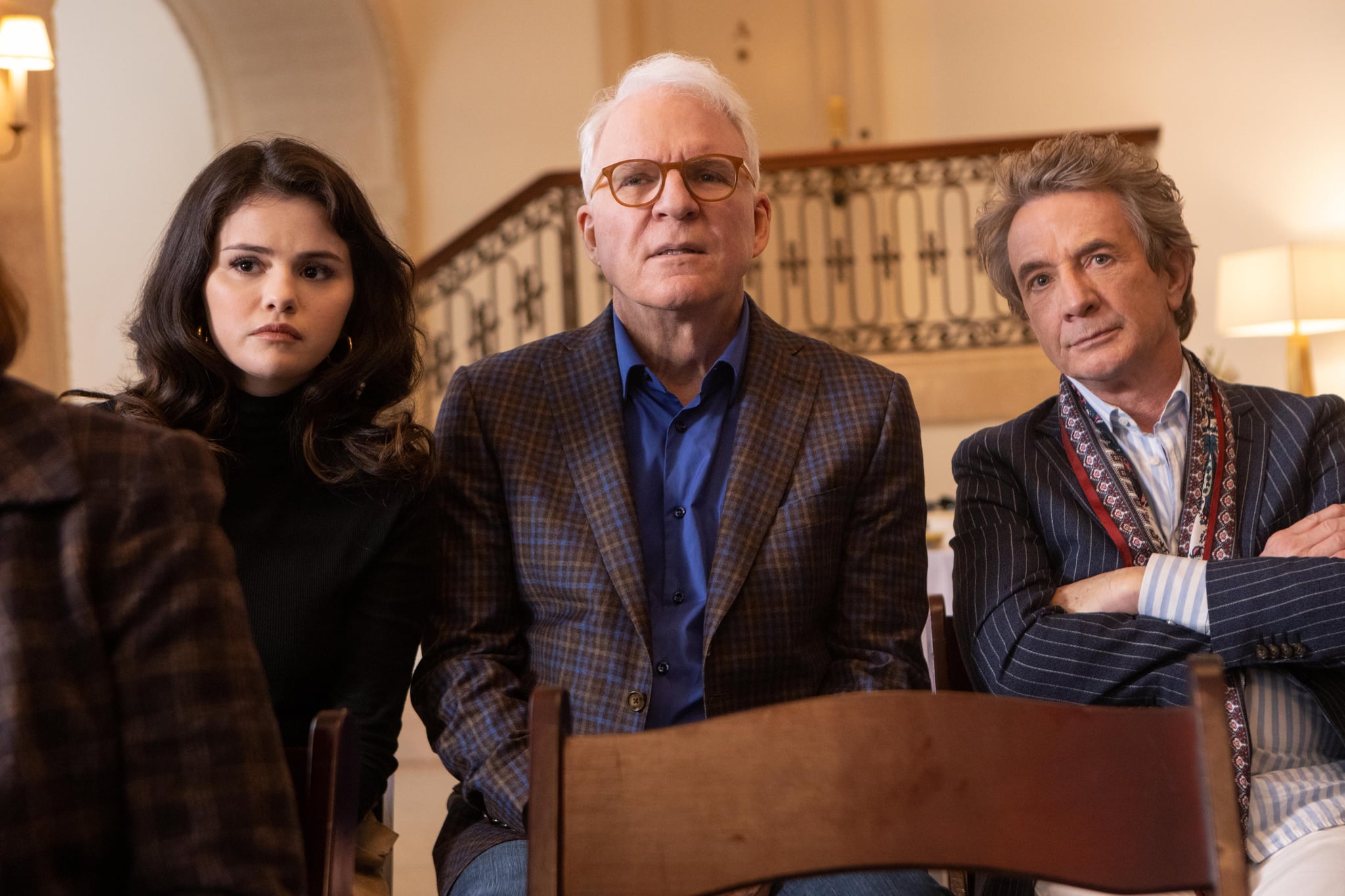 It’s safe to say I’m officially obsessed with Only Murders in the Building. The hilarious chemistry between Steve Martin and Martin Short, the quirky comments from Selena Gomez (and, OMG, that orange coat!), and the beautiful Upper West Side setting make for the perfect murder comedy show that 2021 needs. And since the characters in the show are interested in true-crime stories, it begs the question: is Only Murders in the Building based on a true story?

Yes, that would be super cool, but unfortunately, the answer is no. The show was actually written and created by Martin, Dan Fogelman (This Is Us), and John Hoffman (Grace and Frankie).

In an interview with Deadline, Hulu’s Head of Originals Craig Erwich said of the show, “It’s really special, surprisingly emotional. It’s really modern and self-referential about podcasts and murders, it’s got some great surprises. When they pull this off, it’s going to be really special.”

Only Murders in the Building centers on three neighbors: a former TV-show detective (Martin), a notorious theater director (Short), and a stylish and mysterious young woman (Gomez). All three of these unlikely allies are obsessed with true crime, which is why they immediately jump on the chance to investigate when someone is murdered in their exclusive apartment building. Naturally, they decide to make a podcast to document the case (because, why wouldn’t you?). But as complex secrets of the building are revealed, the trio realize the killer might be living closer than they originally thought. They’ll have to uncover more clues before someone else is targeted.

Only Murders in the Building might not be based on a true story, but coming from the minds of geniuses like Martin, we are in for a treat.

Brisa Hennessy Connects With What Feeds Her Soul

5 Tips For Dealing With Pregnancy Cravings

July Strala Home Calendar: I Believe in a Better Way