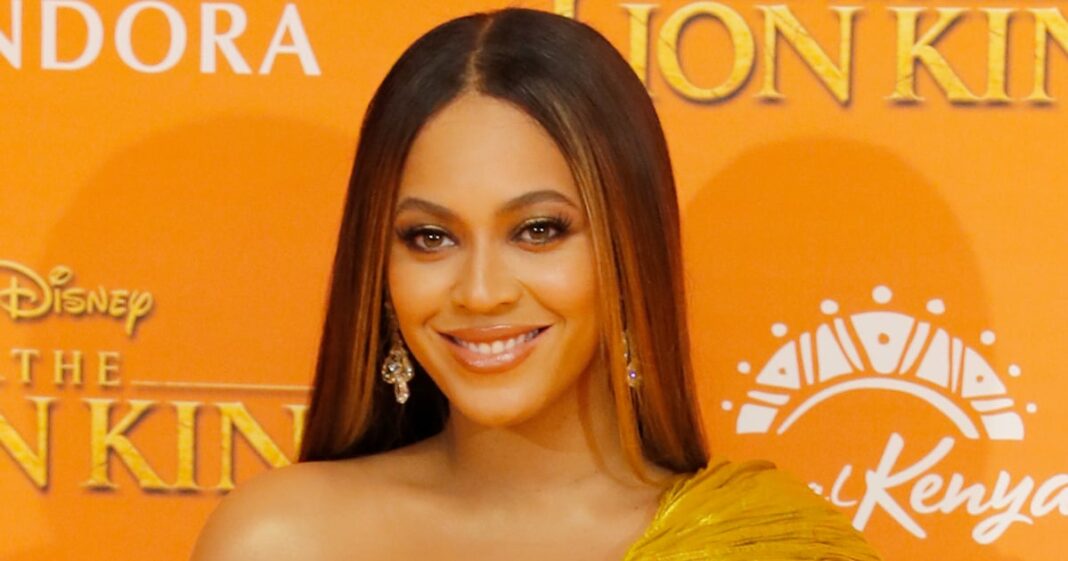 After six long years, Beyoncé may finally be preparing to release her seventh studio album. While no official announcement has been made just yet, the “Formation” singer has been dropping clues that something big is coming soon. On June 9, Beyoncé deleted the profile images across all of her social media accounts from Instagram to TikTok. Then on June 11, two mysterious pages appeared on her official website.

If you visit her website, you’ll find a new message from the singer that reads: “What is a B7?” If you want to access the image, you can search June 10, June 11, or simply B7. There’s no official answer to this question, but the most obvious one is a new album. After all, Beyoncé’s next album would be her seventh overall, not counting the live-action “The Lion King” soundtrack.

However, the mystery doesn’t end there. As first reported by Buzzing Pop, a shell page has also appeared for “B8.” You can find the page by searching for the term “B8.” This could mean a double album is on the way — or that Beyoncé has something else planned entirely.

Adding merit to the rumors is that the Grammy winner previously deleted posts from her social media accounts in preparation for the 2016 release of “Lemonade.” She followed the unusual social media activity by releasing “Formation” just one day before her now legendary 2016 Super Bowl halftime performance. If history repeats itself, then news about “B7” (and “B8”) might not be far off.

In an Aug. 2021 interview with Harper’s Bazaar, Beyoncé revealed that she was working on new music. “With all the isolation and injustice over the past year, I think we are all ready to escape, travel, love, and laugh again,” she said. “I feel a renaissance emerging, and I want to be part of nurturing that escape in any way possible. I’ve been in the studio for a year and a half. Sometimes it takes a year for me to personally search through thousands of sounds to find just the right kick or snare. One chorus can have up to 200 stacked harmonies. Still, there’s nothing like the amount of love, passion, and healing that I feel in the recording studio. After 31 years, it feels just as exciting as it did when I was nine years old. Yes, the music is coming!”

Nearly one year later, it looks like the singer is gearing up for some sort of big announcement. And if Beyoncé’s previous social media activity is any indication, fans should be preparing themselves for new music to drop at any time.

Qigong in the Age of Covid