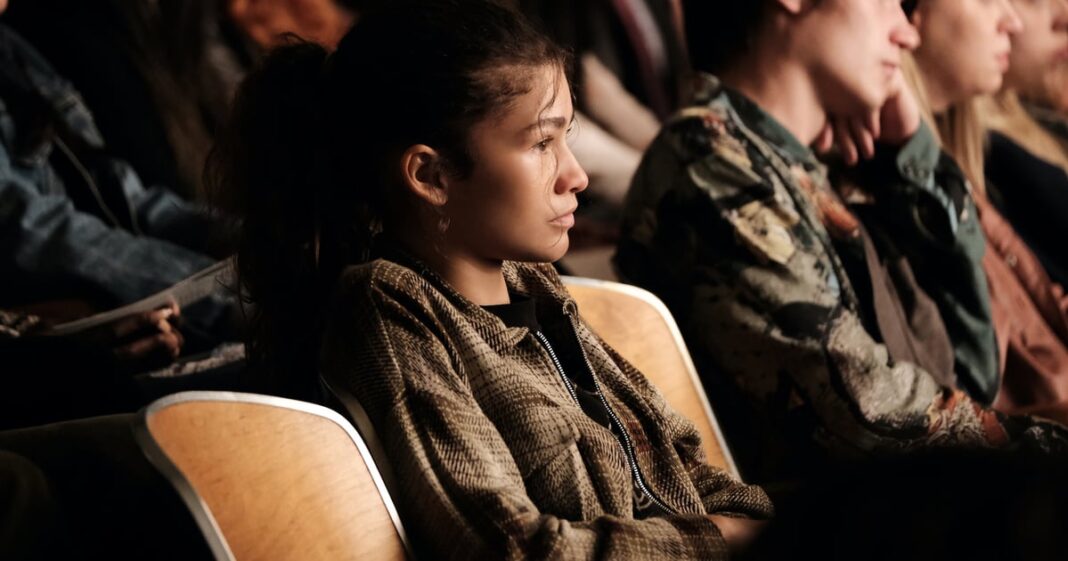 HBO Max and Discovery+ are merging, Warner Bros. Discovery announced in a press release on Aug. 4. Warner Bros. Discovery CEO David Zaslav said combining the streamers is currently a “main priority,” and the combination service will begin launching in the United States in 2023. The combined streamer will include shows from HBO, CNN, DC Comics, Discovery Channel, Food Network, HGTV, Magnolia Network, OWN, TBS and TNT.

That means that popular shows from each service like “Euphoria” from HBO Max and “90 Day Fiancé” from Discovery+ will live on the new platform, which does not yet have a name. Both HBO Max and Discovery+ reach a combined 92 million subscribers, per the quarterly earnings report, and the company hopes to reach 130 million global subscribers by 2025. They are considering adding a free streaming tier with ads, in addition to a paid service on the new combined platform, Zaslav said.

The announcement was made days after Warner Media announced that it was planning on scrapping “Batgirl” and “Scoob!: Holiday Haunt,” movies which were produced for HBO Max. All of this could be part of Zaslav’s efforts to save $3 billion, which he promised when WarnerMedia and Discovery Inc. merged in April, per The Wrap.

Jean-Briac Perrette, Discovery’s CEO, said he hopes the new streamer will be the best of both worlds. “We recognize that both of our existing products have shortcomings,” he said during the call. “HBO Max has a competitive feature set but has had performance and customer issues. Discovery+ has best in class performance, and consumer ratings, but more limited features.”

The announcement comes shortly after rumors of HBO Max’s complete dissolution began to swirl when the streamer covertly removed six Warner Bros. films and announced that “Batgirl” would be scrapped.

Party City files for bankruptcy with plans to shed debt

Here’s How To Clean a Washing Machine Filter