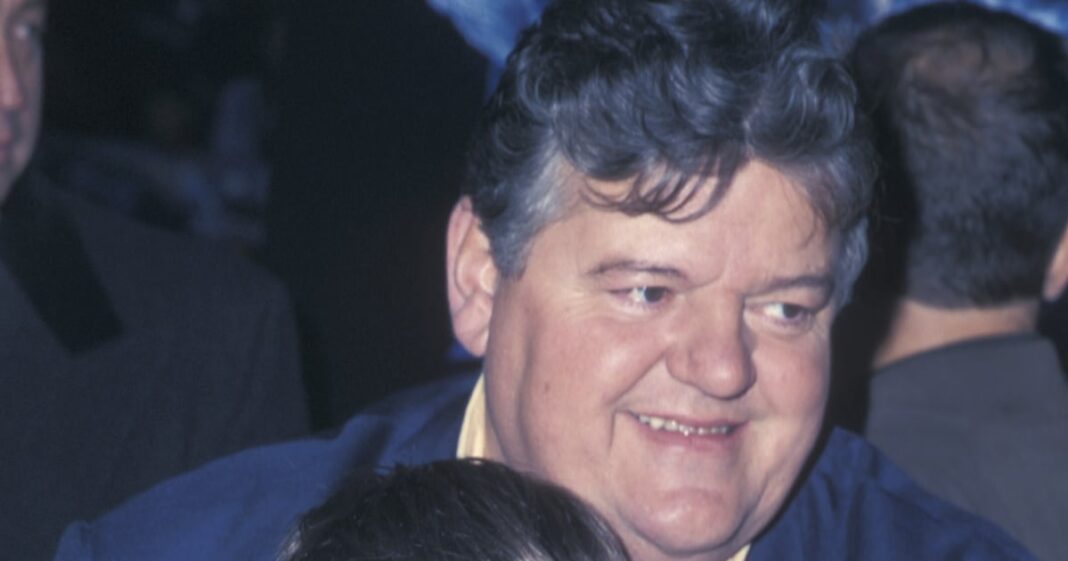 The Harry Potter cast and fans alike are saddened to hear that Robbie Coltrane has died, his agent, Belinda Wright, confirmed to POPSUGAR on Oct. 14. He was 72 years old. The actor was best known for his role as Rubeus Hagrid in the wizard franchise, a character he played in all eight films before the Fantastic Beasts prequel movie series.

In the wake of Coltrane’s death, tributes from fans and the star’s Harry Potter family poured out on social media. Author and creator J.K. Rowling wrote of Coltrane on Twitter: “He was an incredible talent, a complete one off, and I was beyond fortunate to know him, work with him and laugh my head off with him.”

The official Wizarding World Twitter account also paid homage to Coltrane in a tweet that reads, “We are hugely saddened to hear of the passing of the magnificent Robbie Coltrane who played Hagrid with such kindness, heart and humour in the Harry Potter films. He was a wonderful actor, a friend to all and he will be deeply missed.”

Others like Daniel Radcliffe penned a sweet tribute to Coltrane in a statement. “Robbie was one of the funniest people I’ve met and used to keep us laughing constantly as kids on the set,” he wrote in a caption. ” . . . I feel incredibly lucky that I got to meet and work with him and very sad that he’s passed. He was an incredible actor and a lovely man.”

Read ahead to see how the rest of the Harry Potter crew are honoring Coltrane.

David Popovici Clocks No. 9 Time in History in 100 Free at World Juniors