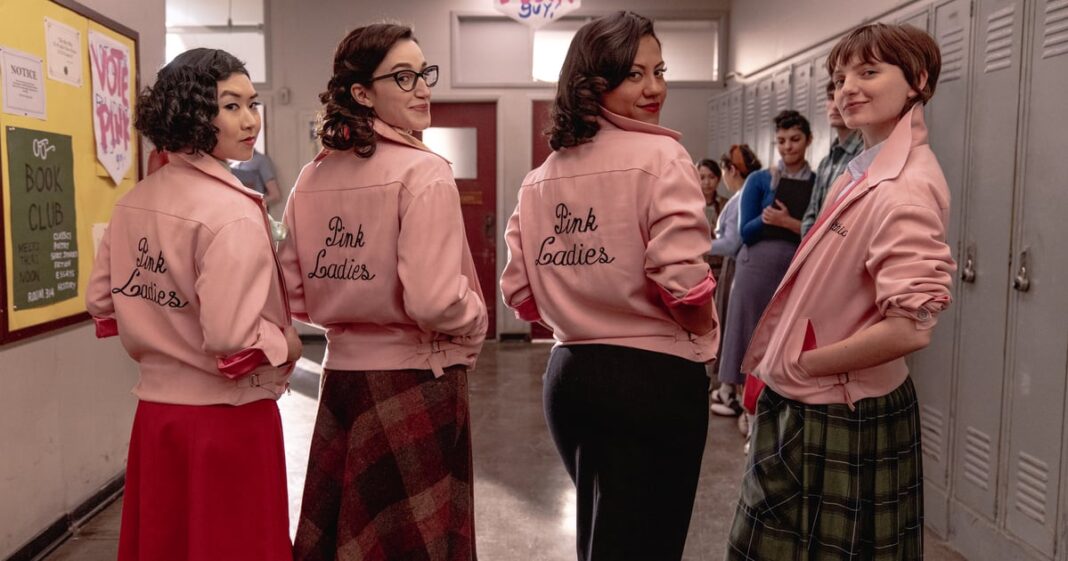 It’s hard to imagine a time before the Pink Ladies ruled the hallways of Rydell High in 1978’s “Grease,” but get ready to see the origin story behind the rule-breaking girl gang in Paramount+’s new prequel series, “Grease: Rise of the Pink Ladies.”

While it seems pretty certain that the original “Grease” cast won’t make any appearances in the upcoming series, nor will it focus on the love story of Travolta and Newton-John’s Danny Zuko and Sandy Olsson, one thing still remains the same: big musical numbers!

Read ahead for everything else we know about “Grease: Rise of the Pink Ladies” so far, including when it starts streaming on Paramount+.

A press release for the series describes the plot as follows: “Before the original ‘Grease;’ in 1954, before rock ‘n’ roll ruled, before the T-Birds were the coolest in the school, four fed-up outcasts dare to have fun on their own terms, sparking a moral panic that will change Rydell High forever.”

The series premieres on Paramount+ on April 6. 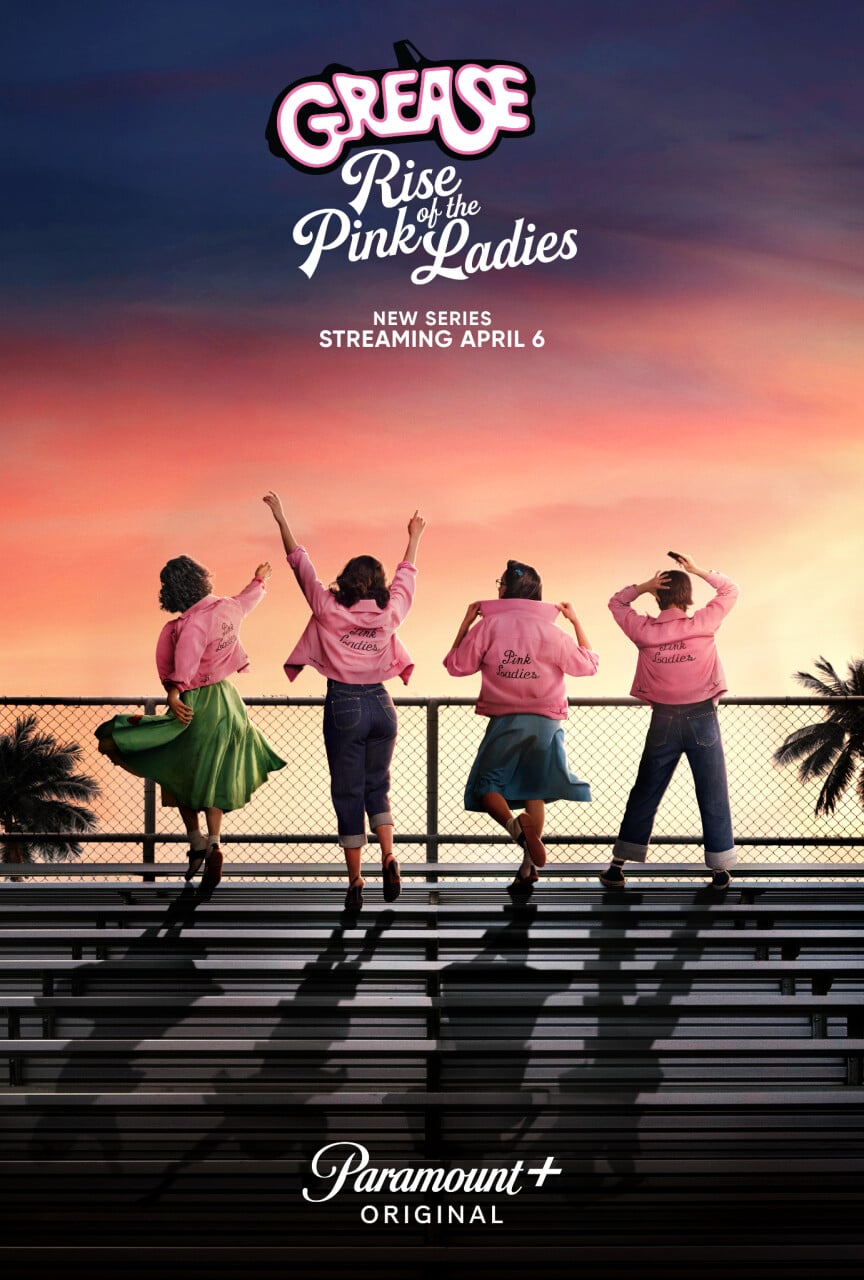 Discover The Emotional Meaning Behind All Stones