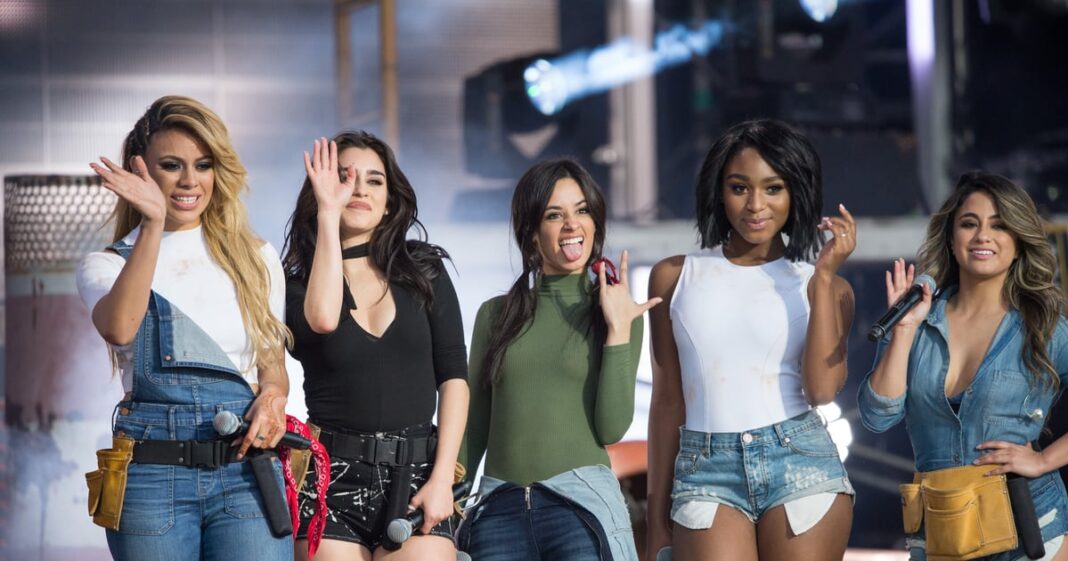 Ten years ago today, five performers, each now legends in their own right, came together in perfect harmony. July 28 marks Fifth Harmony’s 10th anniversary since their formation on “The X-Factor,” and to commemorate the occasion, they each reminisced on the decade that transformed their lives forever. The group, which originally consisted of Camila Cabello, Ally Brooke, Dinah Jane, Lauren Jauregui, and Normani, were initially put together by Simon Cowell on the show. After placing third in the competition, the girls went on to release tremendous pop hits such as “Sledgehammer” and “Worth It.”

Although the band fragmented when Cabello left in 2016 to pursue a solo career and the remaining members proceeded to announce an indefinite hiatus in 2018, the love and friendship the band cultivated throughout their time together never went away. Each member is now pursuing their own career in music, but they look on the past with a certain nostalgia. Read on to hear each girl’s thoughts on what they’re most grateful for, what they miss most about the journey, and how they’re feeling 10 years later.

Ian Lara and the Inspiration Behind Romantic Comedy