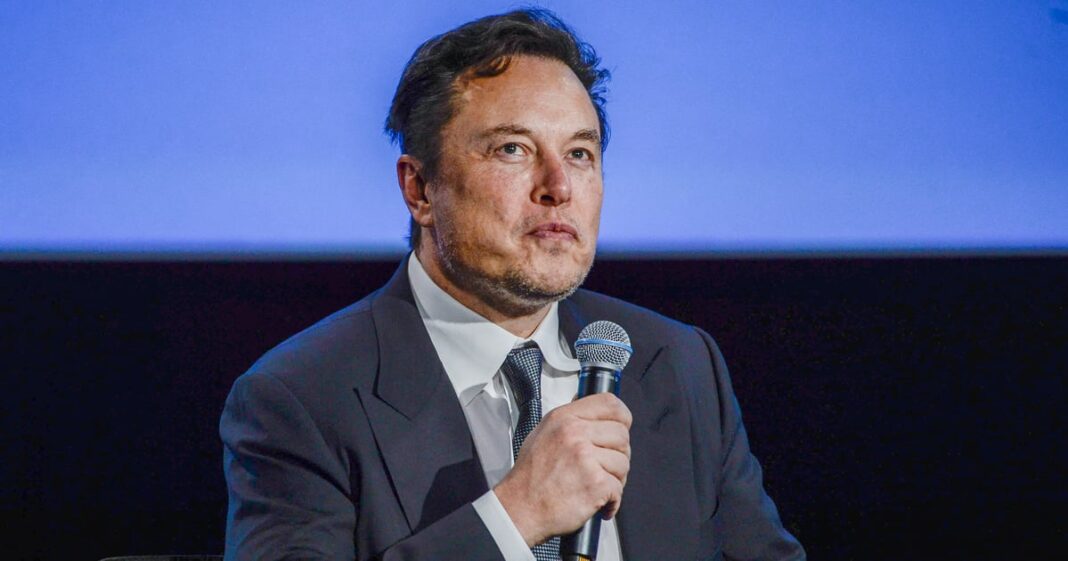 Elon Musk may own Twitter, but he definitely doesn’t own the public’s opinion of him. On Dec. 11, Dave Chappelle brought Musk out before a crowd at a comedy event at San Francisco’s Chase Center, introducing the Tesla CEO by saying, “Ladies and gentlemen, make some noise for the richest man in the world.” In a video shared on Twitter, the crowd can be heard loudly booing Musk.

“You weren’t expecting this, were you?” Musk said to Chappelle after the negative reaction. “It sounds like some of those people you fired are in the audience,” Chappelle responded. Later, Chappelle tried to diffuse the situation, quipping, “All these people that are booing, I’m just pointing out the obvious — they have terrible seats in the stadium.”

As the boos continued, Musk asked, “Dave, what should I say?” per Forbes. “Don’t say nothing. It’ll only spoil the moment,” Chappelle responded. “Do you hear that sound, Elon? That’s the sound of pending civil unrest. I can’t wait to see what store you decimate next, motherf*cker. You shut the f*ck up.”

Musk addressed the crowd’s reaction in a reply to a tweet shared on Dec. 14. “Technically, it was 90% cheers & 10% boos (except during quiet periods), but, still, that’s a lot of boos, which is a first for me in real life (frequent on Twitter),” he wrote. “It’s almost as if I’ve offended SF’s unhinged leftists.”

Musk, who currently has a net worth of $188.7 billion, according to Forbes, acquired Twitter for $44 billion on Oct. 27. Since he took over the platform, Musk has fired thousands of employees, The Verge reported, including many who criticized him in public or on Slack.

The Tesla CEO has doubled down on right-wing talking points since acquiring Twitter, posting tweets like, “the woke mind virus is either defeated or nothing else matters” and “my pronouns are Prosecute/Fauci.” The latter tweet drew support from the likes of the far-right Rep. Marjorie Taylor Greene, whose Twitter account was reinstated by Musk, Axios reported, after ending the platform’s COVID-19 misinformation policy in November.

Since Musk’s acquisition, a number of celebrities and public figures have left the platform, including Elton John, who exited on Dec. 9. “All my life I’ve tried to use music to bring people together. Yet it saddens me to see how misinformation is now being used to divide our world,” he wrote at the time. “I’ve decided to no longer use Twitter, given their recent change in policy which will allow misinformation to flourish unchecked.”

10 Films About the American Government

A Standing Desk is Not Workout Equipment