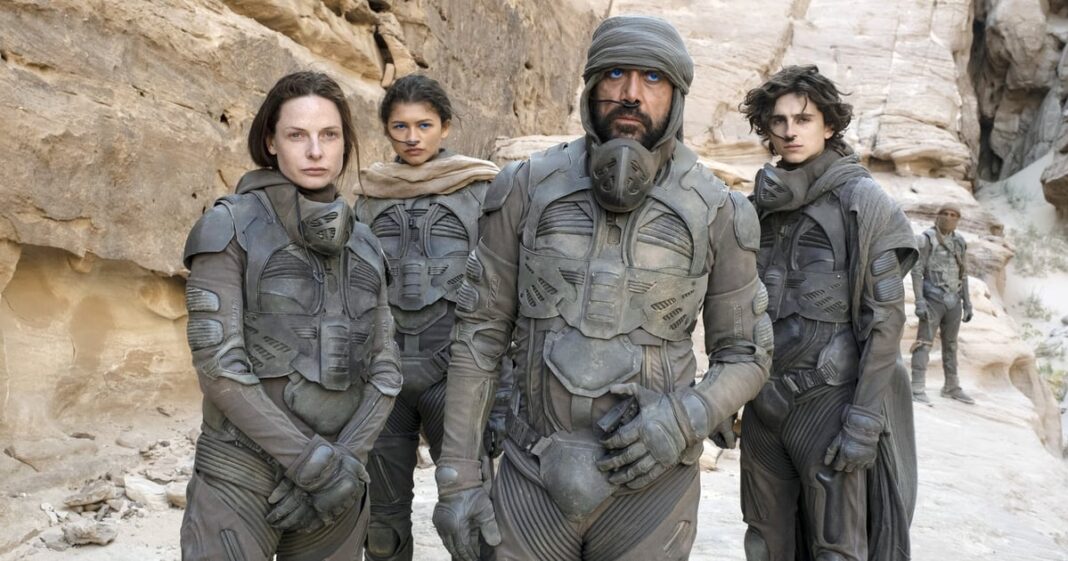 Denis Villeneuve’s 2021 remake of “Dune” garnered widespread acclaim from both critics and audiences for its cinematography, musical score, and strong cast of actors. The film, based on the book series of the same name by Frank Herbert, centers around Paul Atreides and members of the Atreides House as they fight alongside rival houses for ownership of a desert planet that holds a valuable resource: Spice, or Melange, a drug that is the most powerful influence in the Dune universe.

Despite its release amid the height of the coronavirus pandemic, “Dune” performed well at the box office and on streaming service HBO Max, grossing $400 million globally, according to Forbes. With the second installment of the film series already in the works and set to release in October 2023, here are all the faces you can expect to see in “Dune: Part II.”

Webinar on Transform Your Fears Into Strengths by Sakshi Kalra