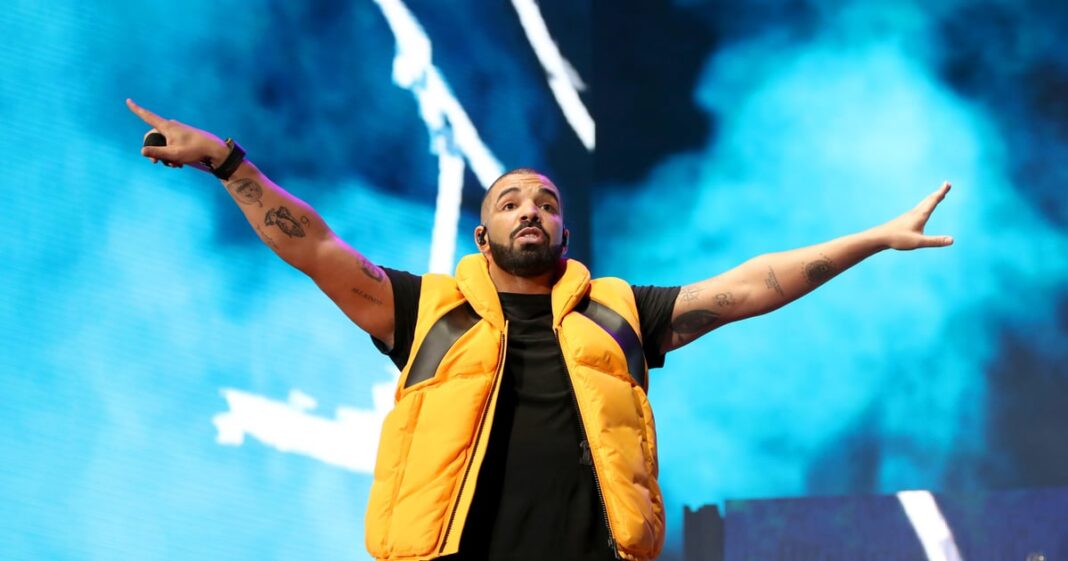 On June 16, Drake surprised fans by revealing that his newest album, “Honestly, Nevermind,” is coming very, very soon. “7th studio album ‘HONESTLY, NEVERMIND’ out at midnight,” he wrote on Instagram. He did not reveal any other details.

“Honestly, Nevermind” isn’t the only new project Drake announced, though. Less than an hour before sharing the news about the album, he made a post on Instagram revealing that his new radio show, “Table For One,” will air on Thursday night. “My first radio show TABLE FOR ONE on SOUND 42 @siriusxm premieres tonight at 11pm EST,” he wrote.

Drake has been active on Instagram lately. On June 15, he posted an adorable photo of him and his 4-year-old son, Adonis, which quickly went viral on social media.

The 35-year-old rapper’s sixth studio album, “Certified Lover Boy,” was released in September 2021 and immediately shot to the top of the Billboard 200 charts. The announcement about “Honestly, Nevermind” comes on the same day as another monumental album announcement from Beyoncé, whose next album, “Renaissance,” is coming out July 29.