Dragons in House of the Dragon 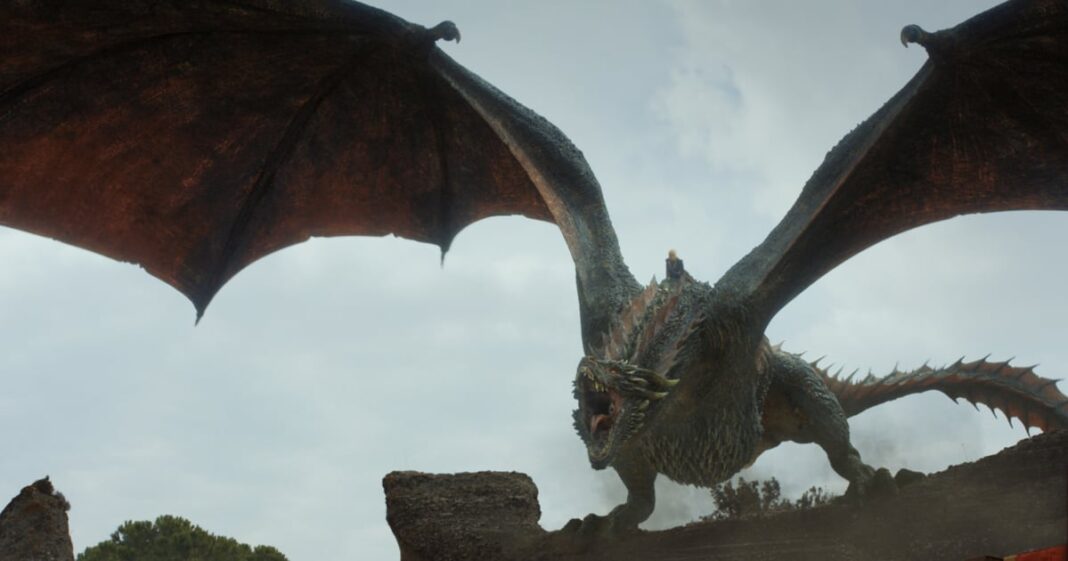 While a major “Game of Thrones” plot point is the shocking arrival of new dragons long after they’ve supposedly gone extinct, “House of the Dragon” takes place in an age of dragons and dragon-riders. Based on George R.R. Martin’s book “Fire and Blood,” the prequel series centers on a terrible civil war fought by the ruling Targaryen dynasty called the Dance of the Dragons, which should convey how heavily dragons are involved in this brutal succession crisis.

During the show’s first two episodes, viewers meet a few of the Targaryens’ fleet of dragons and get some major information about one dragon who’s been missing. In the third episode, viewers finally got to see two of the dragons, Caraxes and Seasmoke, fight. Several of the dragons ahead will play major roles in the civil war, while others are significant as historical figures who are closely tied to Targaryens from past generations. Showrunners Ryan Condal and Miguel Sapochnik told TVLine on Aug. 16 that the series will have a whopping 17 dragons. Here’s everything you need to know about the most important dragons we might see or hear about in “House of the Dragon,” plus where you’ve seen the dragons in the first three episodes. Warning: there are tons of spoilers from the book “Fire and Blood” ahead.