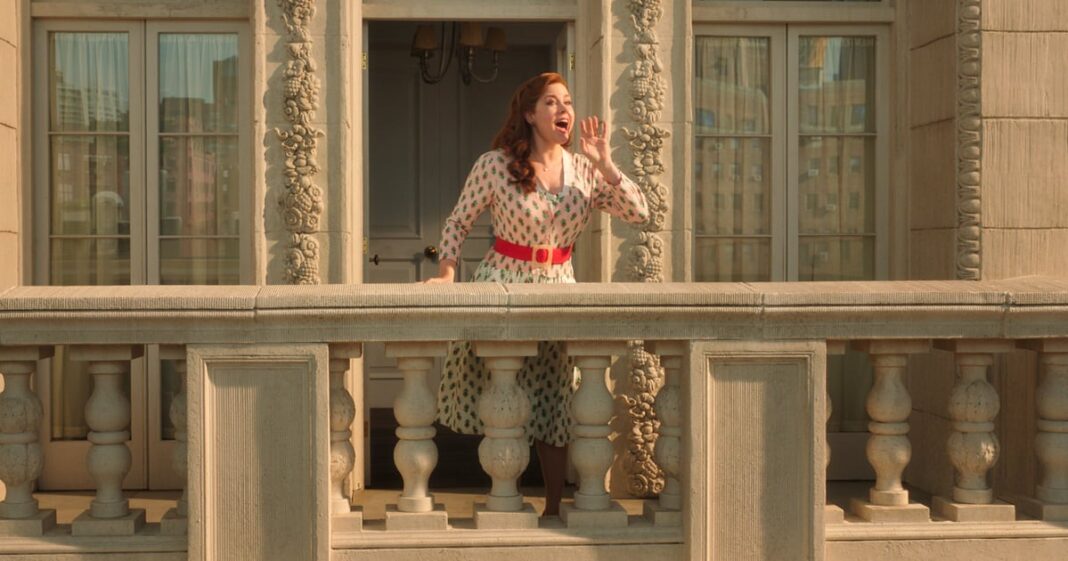 The “Enchanted” sequel, “Disenchanted,” is almost here. The original movie — which starred Amy Adams as the lost Princess Giselle; Patrick Dempsey as her love interest, Robert; James Marsden as Prince Edward; and Idina Menzel as Nancy — was released in 2007, and sequel rumors followed it for years. Disney finally greenlit the sequel movie at the end of 2020.

The trailer for the new film was released Sept. 9 at D23 Expo, and from the footage, it seems like the evil stepmother in this fairy tale is actually Giselle. The “Disenchanted” cast were also on hand at the event to talk about the film. Adams said that the movie finds Giselle struggling within her role as a wife and mother to her teenage stepdaughter and an infant. The family moves out to the suburbs but has a hard time with the adjustment. Meanwhile, Menzel and Marsden reveal that their characters, living in Andulasia, are still completely happy. Meanwhile, Maya Rudolph, who plays the villainous Malvina Monroe, said, “It was really fun” to go head-to-head with Adams.

“Disenchanted” finally started filming in 2021 and did reshoots in Buckinghamshire, England, earlier this year. The first photos from the set showed Giselle and Robert in a fairy-tale wonderland in gorgeous, old-fashioned costumes. For her part, Adams told Jimmy Fallon back in the fall of 2021 that the sequel has been a ton of work, with more singing and dancing than the original.

She explained, “The last time I really danced as much as I’m required to dance in this, I was in my 20s, and now I’m not in my 20s. It feels different in your 40s. In my heart, I look like I’m in my 20s when I’m dancing, and then I would watch playback and be like, ‘Whoa, that’s not the same.'”

Here’s everything we know about the “Enchanted” sequel, including its cast, plot, release date, first-look photos, trailer and more.

What Is Tara Flour, the Ingredient in the Daily Harvest Recall