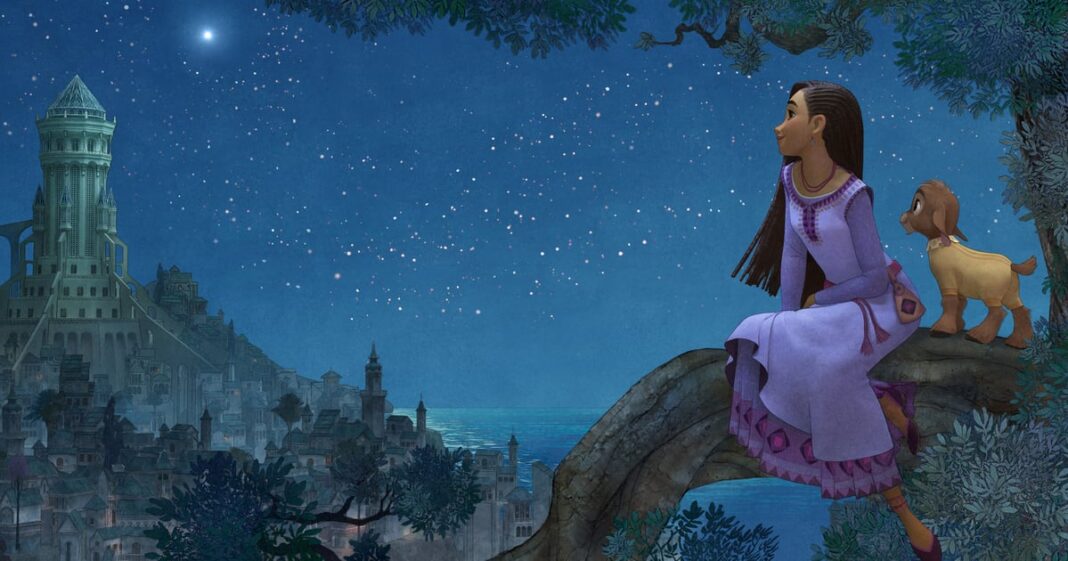 Disney gave an in-depth look about upcoming live-action, animated, and Pixar movies at the D23 Expo on Friday, Sept. 9. During the Walt Disney Studios panel, which POPSUGAR was on hand for, Disney announced two brand-new movies: the Pixar movie “Elio” and the Disney Animation film “Wish,” both of which will be released in 2023. “Elio” is about an 11-year-old boy who makes first contact with aliens and gets whisked into space. America Ferrera will voice Elio’s mother, Olga. And Ariana DeBose stars as Asha in “Wish,” a musical about a kingdom of wishes where dreams come true.

But those announcements weren’t the only news shared at the panel. Pixar also announced that “Inside Out 2” is officially happening and set to hit theaters in 2024. They also showed a work-in-progress trailer of their next release, “Elemental,” about a girl made of fire and a boy made of water who form a strong connection — even though they can’t touch, plus a first look at Pixar’s first-ever original TV series, “Win or Lose,” about a middle school softball team.

But that’s not all. Disney previewed next May’s live-action “The Little Mermaid,” which stars Halle Bailey as Ariel, and shared exclusive footage of Rachel Zegler as Snow White and Gal Gadot in 2024’s “Snow White.” Attendees also got to see exclusive first looks at 2023’s “Haunted Mansion” and 2024’s “Mufasa,” directed by Barry Jenkins. Disney also shared the first trailer for the “Enchanted” sequel, “Disenchanted,” and new trailers for “Hocus Pocus 2” and “Strange World.”

Read on for everything we learned at the D23 Expo panel about Disney Studios, Pixar, and Disney Animation Studios releases.