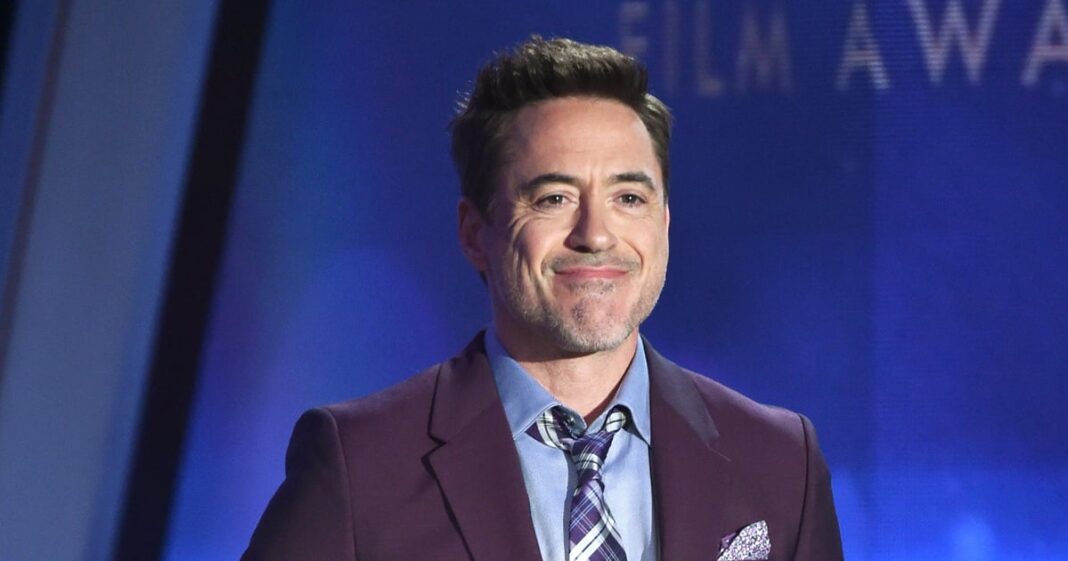 It’s officially spooky season, and stars are wasting no time dressing up for the holiday. Even though we still have a few more days until Halloween, Robert Downey Jr. got into the holiday spirit early when he let his kids, Exton (10) and Avri (7), shave his head in preparation for his upcoming HBO series “The Sympathizer.” However, the kids wanted a pretty big favor in exchange for their help — they wanted their dad to become a human jack-o’-lantern.

Thankfully, Downey was game, and he chronicled his transformation on his Instagram where the actor captioned his video, “The things we do for our work… and our kids. #Sympathizer set ready.”

Downey isn’t the only celebrity getting into spooky spirit early. Hailey Bieber recently gave us a glimpse at pal Kylie Jenner’s witchy costume, which appears to be from an upcoming episode of her “Who’s in My Bathroom?” YouTube series. Megan Thee Stallion was also one of the first to get in the spirit, kicking off the month by popping a jack-o’-lantern on her head for a fun at-home photo shoot. And they aren’t the only celebrities getting in on the Halloween fun — keep reading to see how more stars, including Dua Lipa, JoJo Siwa, Millie Bobby Brown, Vanessa Hudgens, Jordan Fisher, Kurt Russell, and Goldie Hawn are dressing up this year. Perhaps they’ll even inspire your costume!