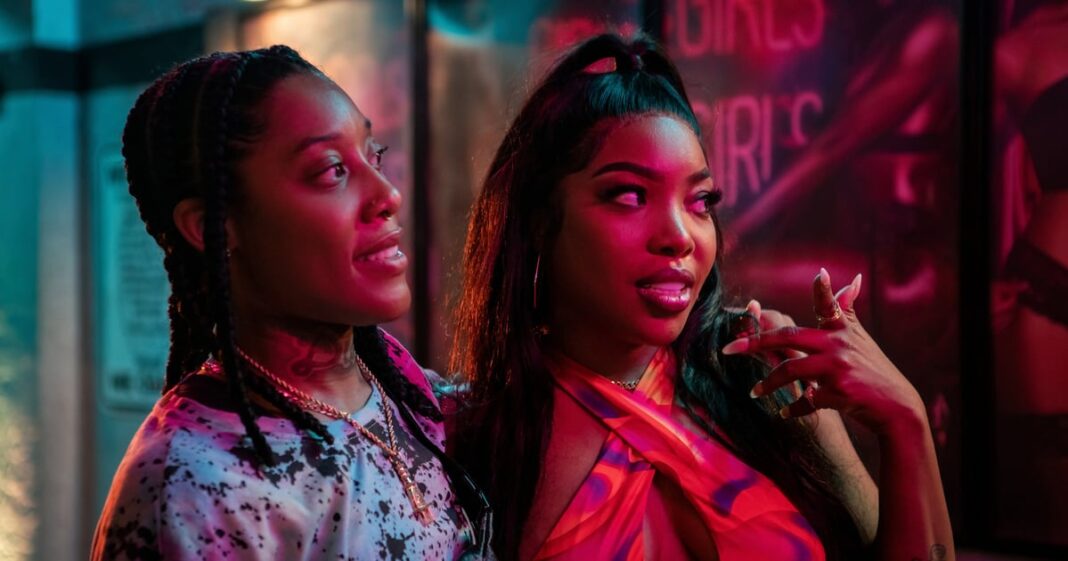 Aside from its star-studded production team — which includes City Girls and Quality Control CEO Pierre “P” Thomas — “Rap Sh!t” seems to be following in its predecessor’s footsteps when it comes to bringing celebrities as guest stars on the show. Rae’s “Insecure” was known for having the occasional cameo every now and then. From SZA to Ty Dolla $ign and Regina Hall, the HBO phenom scored some of its best moments from its celebrity cameos, and it looks like “Rap Sh!t” hopes to do the same.

So far, the HBO Max series has recruited some “Insecure” alum (viewers may remember the actors who played Dro and Tasha) and a J. Cole collaborator to pop up for its premiere episodes, but there will surely be plenty more to follow in the near future. Read ahead to see all the celebrities featured on season one of “Rap Sh!t.”

Watch 5 Videos on the History of Everything According to Genesis

Project Echelon Racing climbs to Continental status in US for 2023