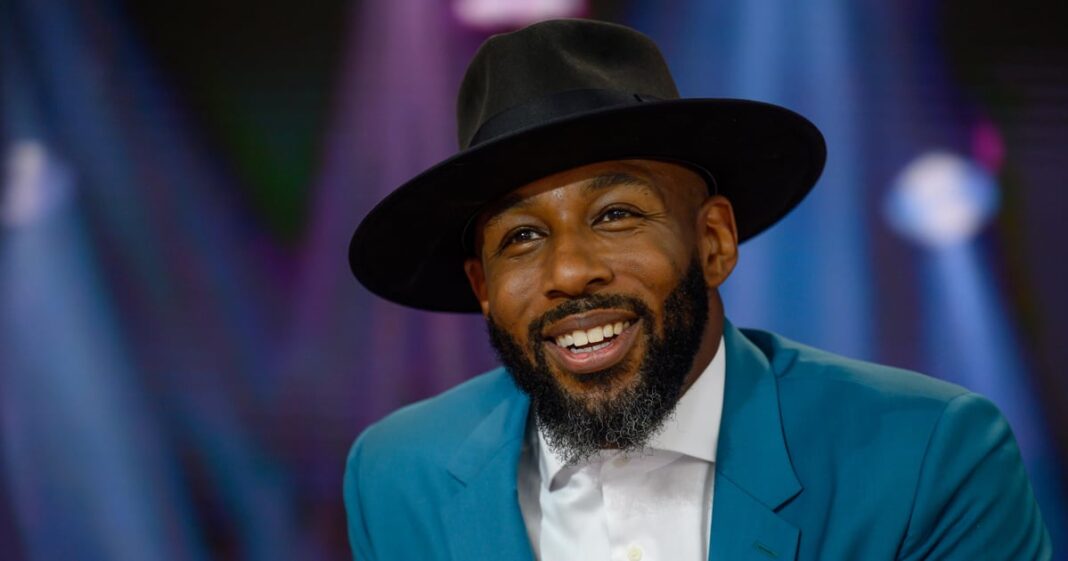 The world is still reeling from the news of Stephen “tWitch” Boss’s death. The “So You Think You Can Dance” alum, famed DJ who starred on “The Ellen DeGeneres Show,” and all-around talent died on Dec. 13 from suicide at the age of 40, People confirmed. TMZ was the first to break the news.

Boss’s wife, Allison Holker, shared an emotional statement about her husband’s death with People, saying, “Stephen lit up every room he stepped into. He valued family, friends and community above all else and leading with love and light was everything to him. He was the backbone of our family, the best husband and father, and an inspiration to his fans.”

She continued, “To say he left a legacy would be an understatement, and his positive impact will continue to be felt. I am certain there won’t be a day that goes by that we won’t honor his memory. We ask for privacy during this difficult time for myself and especially for our three children.” Holker concluded with a special message to Boss adding, “Stephen, we love you, we miss you, and I will always save the last dance for you.”

Holker isn’t the only one who had kind words to share about Boss. Heartwarming statements from stars poured out on social media, including one from a member of the Magic Mike Live team (Boss starred in 2015’s “Magic Mike XXL”) who tweeted, “Rest in Power, @official_tWitch. A great talent with a kind heart and fierce love who will be missed. The @magicmikelive team has your family in our thoughts.”

Others who have paid tribute to Boss include JoJo Siwa, Ellen DeGeneres, Channing Tatum, and Boss’s mom, Connie Boss Alexander. Read ahead to see how more people are remembering Boss.