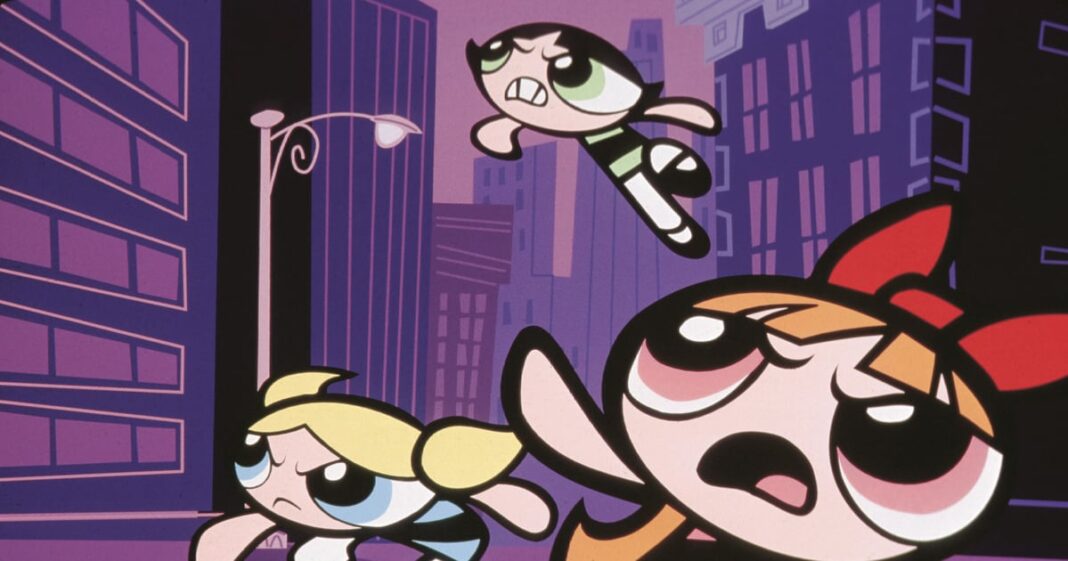 Cartoon Network fans can all breathe a sigh of relief, the beloved channel from your childhood isn’t going anywhere. On Friday, Oct. 14, #RIPCartoonNetwork started trending on Twitter after another round of layoffs were announced at Warner Bros. Television as the newly formed Warner Bros. Discovery continues to consolidate departments. The news, which included consolidation within the animation department, according to Variety, left Cartoon Network viewers fearing for the home of classics like “Powerpuff Girls,” “Dexter’s Laboratory,” and “Adventure Time.”

The rumblings about the channel’s potential demise became so loud that the network’s official Twitter account chimed in with a hilarious response to the rumors. “Y’all we’re not dead, we’re just turning 30 😂,” the channel’s official account tweeted. “To our fans: We’re not going anywhere. We have been and will always be your home for beloved, innovative cartoons ⬛️⬜️ More to come soon!”

Cartoon Network continued to joke about the news in a subsequent tweet reacting to discovering it was “dead” via social media. “When the internet says you’re dead but you’re sitting here like 👁️👄👁️,” the tweet read. On Saturday, Oct. 15, the channel’s account even shared a video featuring “The Amazing World of Gumball” characters reacting to the hashtag. The caption read, “POV: When you find out about your death via Twitter 🤔⁉️”

Heartbroken millennials and Gen Z viewers were quick to celebrate the news that Cartoon Network is sticking around to serve up more seminal animated series for future generations to come. One fan tweeted, “I love that they’re playing into the meme at this point 🤣👍 happy belated 30th CN! Here’s to 30 more ahead!” Another added, “We where worried about you 😭.”

While the restructuring at Warner Bros. Discovery is very real, Cartoon Network is still going strong — which is good news for the channel’s nostalgic fans.

Fitness gear that’s worth the hype (and what’s overrated) –

Why Is Fauci Continuing to Fund EcoHealth Alliance?