“Captain America” 4 Will Be Directed by Julius Onah 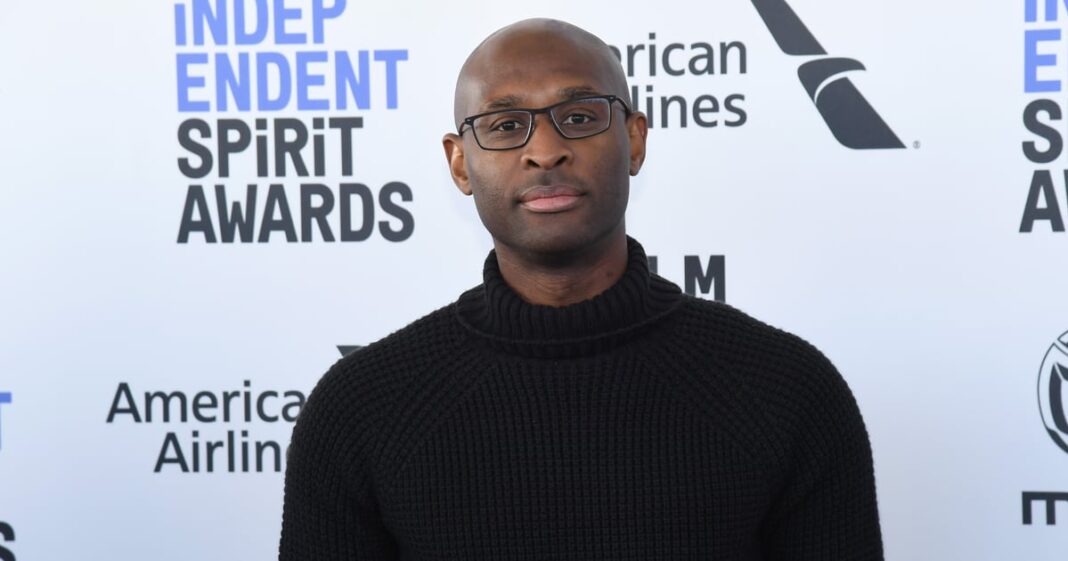 “Captain America 4” just took one big step closer to becoming a reality. On July 8, The Hollywood Reporter confirmed Julius Onah will direct the next Captain America film, which will see Anthony Mackie’s Sam Wilson picking up the famed shield left behind by Chris Evans’s Steve Rogers. Onah isn’t a household name just yet, but the Nigerian-American filmmaker is best known for directing movies like “The Cloverfield Paradox” and “Luce.”

Details about the film remain scarce, but the Disney+ series “The Falcon and the Winter Soldier” set the stage for Sam to step into the role of Captain America. Shortly after the show’s April 2021 finale aired, it was confirmed by The Hollywood Reporter that “Captain America 4” was in the works.

In the final episode of the series, Sam, previously known as the Falcon, takes up the mantle as the new Captain America. There were also a handful of cliffhangers left dangling at the end of the episode, including the revelation that Sharon Carter is the Power Broker and the introduction of John Walker as U.S. Agent, which could tie in quite nicely to another movie.

While the previous Captain America films starred Evans’s Steve Rogers, the upcoming installment will follow Sam’s story. Though there were rumblings that Evans was in talks to reprise his role as Captain America in 2021, it was also noted that any future appearance wouldn’t be for another Captain America movie. See a few more details about the film ahead.

In August 2021, Deadline announced that Mackie will be reprising his role as Sam in the upcoming film. There’s also a good chance we’ll see “Falcon and the Winter Soldier” stars like Sebastian Stan as Bucky, Emily VanCamp as Sharon Carter, and Wyatt Russell as John Walker in the movie, although additional casting details have yet to be revealed.

Onah is officially on board to direct the new Captain America film, but the movie’s plot is still under wraps for now. In terms of his directing style, Onah has proven he can handle both commercial blockbusters like “The Cloverfield Paradox” and indie features. That means it shouldn’t be hard for the director to put his own creative stamp on the film while also making it feel like a cohesive part of the larger Marvel Cinematic Universe.

As for the script, the movie is being written by “The Falcon and the Winter Soldier” showrunner Malcolm Spellman and the show’s staff writer Dalan Musson. That suggests the Disney+ show’s tone could hint at what’s to come in Sam’s first big-screen adventure as Captain America.

A release date hasn’t been confirmed yet, but given the already crowded MCU release-date schedule for 2022 and 2023, it’s likely the film won’t premiere until 2024 at the earliest.