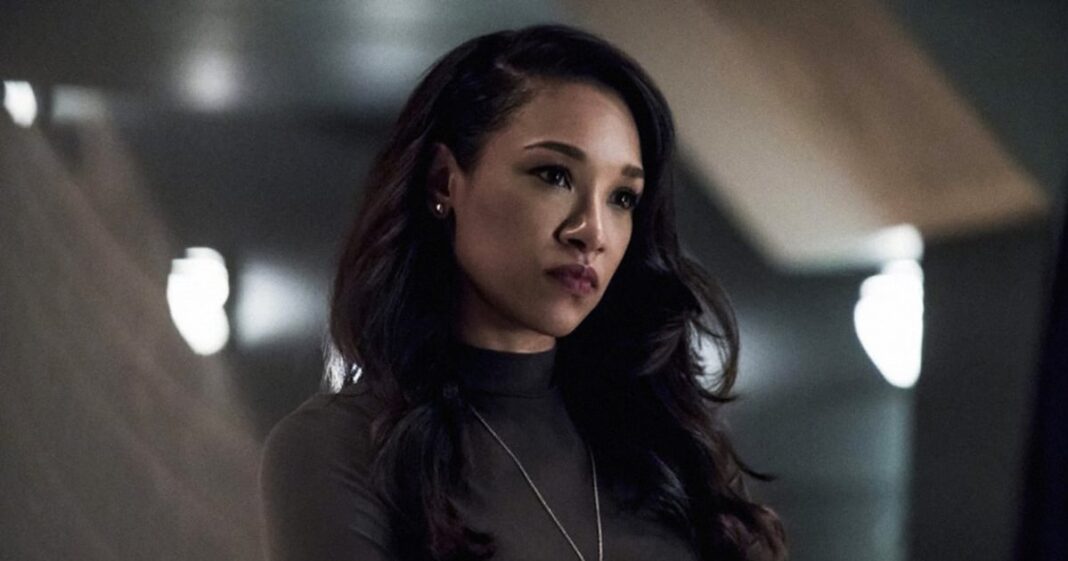 Candice Patton is opening up about her early days playing Iris West on “The Flash.” In a recent episode of “The Open Up Podcast,” The CW star revealed she wanted to leave the series as early as season two due to the racist abuse she received from fans of the show online. Patton went on to share that she didn’t receive support from the network at the time, which made the situation all the more isolating.

“Now people understand how fans can be racist, especially in genre [film and tv], but at the time it was kind of just like, ‘That’s how fans are, whatever,'” Patton said. “Even with the companies I was working with, The CW and WB, that was their way of handling it. We know better now. It’s not OK to treat your talent that way, to let them go through abuse and harassment. For me in 2014, there were no support systems. No one was looking out for that. It was free range to get abused every single day. There were no social media protocols in place to protect me, so they just let all that stuff sit there.”

Due to the racism she faced online and the lack of support, Patton contemplated exiting the show in season two due to being “severely unhappy.” The actor explained, “I remember being like, ‘I can’t do this. I’m not going to make it through. I don’t want to be here.”

Ultimately, what kept her going was knowing how much the character of Iris meant to so many Black women who were seeing themselves represented on a superhero show. In addition to her contractual obligation, Patton felt a “huge responsibility” in portraying Iris. “It was such an iconic casting, such an iconic role, and I knew how much this meant to so many people that I felt a responsibility to stay in a space and a place that was probably very toxic for my mental health,” she said.

Now that she’s been on the show for eight seasons and counting, Patton says that her situation has improved, but she wants studios to understand that Black actors need protection, especially on sets where there is limited representation. “If I get pulled over at 2 a.m. in Jackson, Mississippi, by a white cop, do you think he gives a sh*t that I’m Candice Patton from ‘The Flash’?” she explained. “It doesn’t matter. We still need protection because the world sees us in a certain way. When I step on a set and everyone working around me is white, I’m not protected and I will never be protected. And that’s not to say everyone has bad intentions, but they have blind spots. That can contribute to my harm. It’s been a learning experience for companies and productions.”

Patton is returning to “The Flash” for season nine on The CW this fall. She is one of only three remaining original cast members including Grant Gustin and Danielle Panabaker.