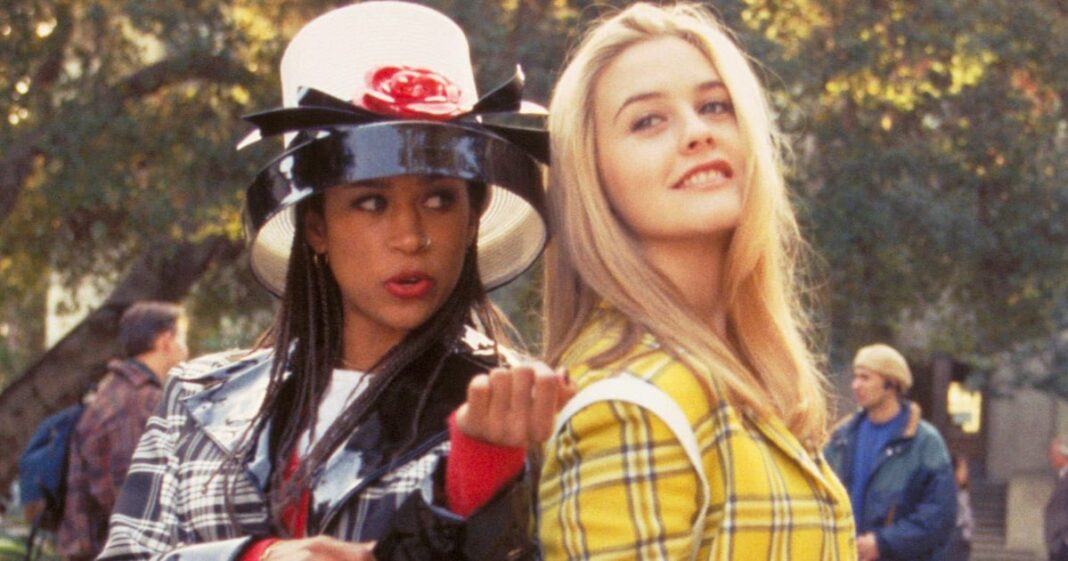 The queens of Bronson Alcott High School are back. Alicia Silverstone and Stacey Dash, who famously portrayed Cher Horowitz and Dionne Davenport in “Clueless,” respectively, recently had a major reunion shared on TikTok. “Would you call me selfish?” Silverstone says in the Nov. 6 post, mouthing along to the original recording from the film. “No, not to your face,” Dash responds. After re-creating the scene, the onscreen besties dance along to the rest of the audio, which includes another one of Dionne’s iconic lines: “Well, there goes your social life.”

The video has since raked in over four million views, providing a necessary taste of nostalgia 27 years after the film’s initial release. “Yes. We need a Clueless remake. With y’all as the mothers,” one TikTok user commented. Another person added, “There needs to be a Clueless Class Reunion Movie ASAP!” Over the years, production studios have teased the possibility of a remake and even a “Clueless” mystery drama series, but it seems like plans to revive the seminal ’90s movie have been put on hold.

While many fans were thrilled to see the duo reunite, several TikTok users also saw the moment as an opportunity to pay tribute to the late Brittany Murphy, the missing member of Cher and Dionne’s friend group. “I know Brittany is smiling down on this,” one TikTok user commented amid a flurry of heart emoji and shoutouts to Murphy for her breakout performance as Tai.

Following the initial reunion video, Silverstone and Dash also shared behind-the-scenes clips from filming the TikTok. “We’ve been trying to make a TikTok, but we’re too old to figure it out,” Dash jokes in a video on Silverstone’s account. “We’re totally #Clueless #AsIf,” Silverstone captioned the video.