A Friend of the Family: Where Is Jan Broberg Now? 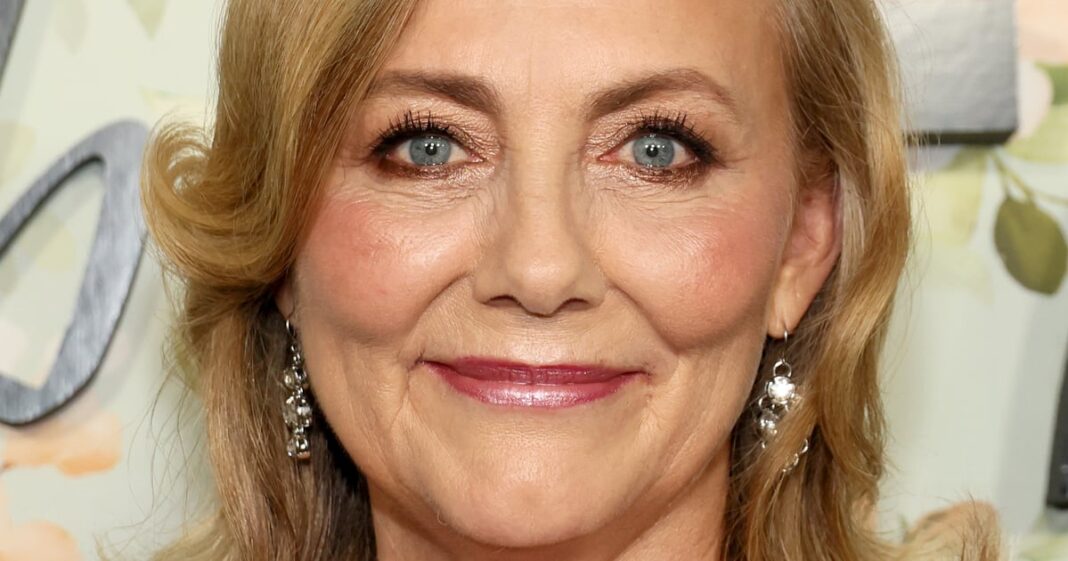 If you are a fan of Netflix’s true-crime content, you most likely remember the kidnapping case of Jan Broberg examined in the 2017 documentary “Abducted in Plain Sight.” The nature of Jan’s kidnapping, as well as the emotional turmoil it caused the Broberg family, is a harrowing and deeply unsettling story that will make you question who you trust, no matter how close or friendly they may seem.

Following the documentary, Jan’s case is once again being told, though this time through a dramatic lens in the Peacock series “A Friend of the Family,” starring Colin Hanks, Anna Paquin, and Jake Lacy. Jan, along with her mother, Mary Ann Broberg, served as producers of the series, which premiered on Peacock on Oct. 6. Ahead, read all about what Jan is up to today.

Who Is Jan Broberg?

Born to Robert and Mary Ann Broberg on July 31, 1962, Jan grew up with her two younger sisters, Karen and Susan, in the small town of Pocatello, ID. In the summer of 1972, the close-knit family met Robert “Bob” Berchtold when his family moved in a few streets away, as reported by ABC News. The Brobergs and Berchtolds hit it off right away, as both Roberts had a lot in common, like their children being similar in age and attending the same church.

As the families grew closer, Berchtold slowly started to gain their trust and became like a father figure to the Broberg girls, especially Jan. According to the Idaho State Journal, Berchtold would regularly stop by their house and shower Jan with attention and gifts. Jan’s seemingly innocent relationship with Berchtold, whom she often called “B,” would take a dark turn in the fall of 1974.

How Did Jan Broberg Get Abducted Twice?

By October 1974, Berchtold was essentially an extension of the Broberg family and was very close with Mary Ann, Robert, and Jan in particular. When Berchtold approached Mary Ann and Robert one day to ask if he could take Jan horseback riding, the parents agreed to it. Berchtold, however, had other plans in mind. While driving Jan to go horseback riding, he drugged and abducted her. When Jan woke up, she was in a motor home in the middle of the desert (an investigation would later reveal Jan was in Mexico), according to the Idaho State Journal.

Jan was brainwashed into thinking that she was kidnapped by aliens and that she had to complete a “mission” to save their planet by having a child with a “male companion,” she told the Idaho State Journal. While strapped to the bed, Jan had a tape recorder next to her, and she later recalled to the BBC, “The message said, ‘You will go to the front of the motor home and meet the male companion.’ They’d been calling me ‘the female companion’ this whole time. I get up, and who’s lying on the little sofa of the motor home? Robert Berchtold.”

Five weeks later, the FBI tracked down the pair and Jan returned home without telling anyone about the abuse and the aliens. “My dad did not ever let Berchtold back in our house, back into his life,” she explained to the BBC. “He knew something was totally wrong with him. But [my dad] didn’t know that he’d molested me or raped me because I wasn’t telling.” Berchtold only faced a 45-day sentence and ended up serving 10 days in jail, according to People.

Two years later in 1974, Berchtold abducted Jan for the second time when she was 14. This time, rather than spend the majority of time in his motor home, Berchtold took Jan to Pasadena, CA, and enrolled her in an all-girls Catholic boarding school under a different name, per ABC News. She was rescued once again by the FBI after three months, but this time Berchtold was sent to a psychiatric hospital instead of prison.

Where Is Jan Broberg Now?

Jan has since been on a healing journey and has sought counseling to rebuild her life, the BBC reported in June 2019. She’s also used her story to help other young children, as well as parents, to look for the warning signs she and her family once missed. In 2003, Jan’s mother wrote a book titled “Stolen Innocence: The Jan Broberg Story.” Jan told the BBC that she hopes other survivors will feel “empowered to move forward with their own life and to fix what’s broken” after hearing her story. Jan wants people to trust their instincts “and keep looking, instead of turning away.”

Outside of bringing awareness to her story, Jan is also active in the film industry. Among her many titles, she is an actor, most known for starring in WB’s “Everwood” as Louise, and now a producer for “A Friend of the Family.” Touching on the impact of the show, Jan told “Today” in October, “This way of telling the story allows the audience to become involved — to see themselves — so they can stop it in its tracks. If they notice something that is amiss in their own life — it’s not a big red flag. It’s just some spidey sense for, you know, 30 seconds.”

Catch “A Friend of the Family,” streaming now on Peacock, and watch the trailer for the series below.