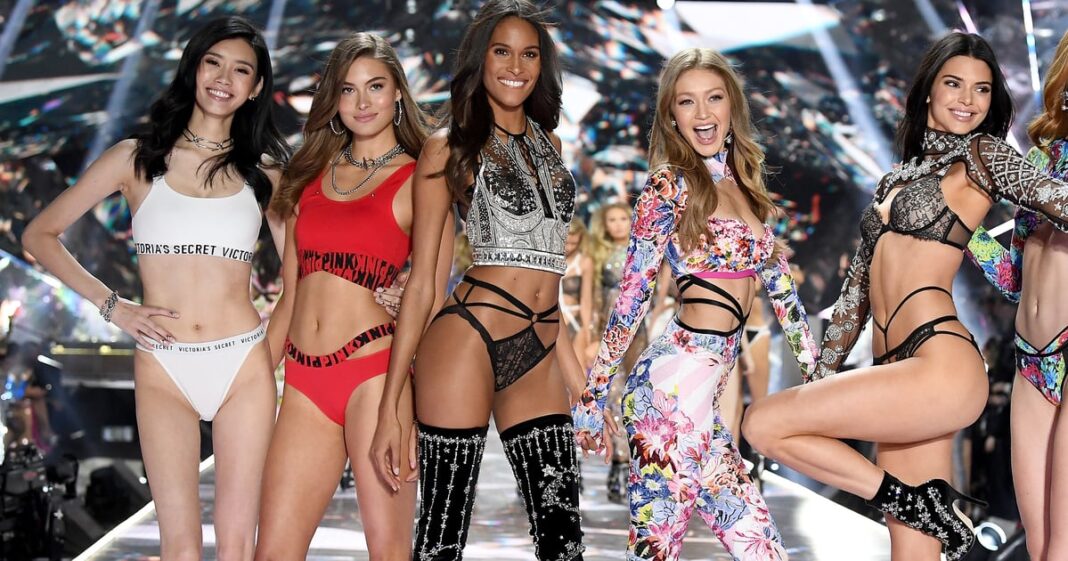 Victoria’s Secret is no secret anymore. The new three-part Hulu docuseries, “Victoria’s Secret: Angels and Demons,” which debuted on July 14, unravels the details behind the brand’s billion-dollar empire, its founder, and how it ultimately lost touch with the modern consumer. The teaser trailer showed viewers a first look into not only the scandals but also how con-man and convicted sex-offender Jeffery Epstein played a large role in the brand’s rise and fall.

Director and award-winning journalist Matt Tyrnauer, who’s also known for documentaries that explored the life of Valentino Garavani and Studio 54, said his inspiration for taking on the project came from how unaware he was of the Victoria’s Secret Angels over the last 20 years. “Clearly, I was not their target customer,” Tyrnauer told Yahoo Entertainment. “And when I began to kind of see the entire, vastly influential marketing brand that everyone seems to know about, I had two reactions… Maybe I need to get out a little more. But, also, what the hell was that? I was just astonished at how completely stupid and very successful — maybe one of the most successful ever marketing campaigns was — it just seems like it had no right to be as successful as it was.”

Although a lot of the brand’s controversies aren’t new to fashion and pop-culture-lovers everywhere, some of the biggest revelations that come out of the docuseries deal with the origins of its founder, how the brand’s marketing steered in the wrong directions, and the underlying culture of abuse that existed under the wings of Victoria’s Secret models. Here are six of the biggest “secrets” revealed from “Victoria’s Secret: Angels and Demons,” streaming now on Hulu.

Do Pre-Workout Supplements Work On Their Own?