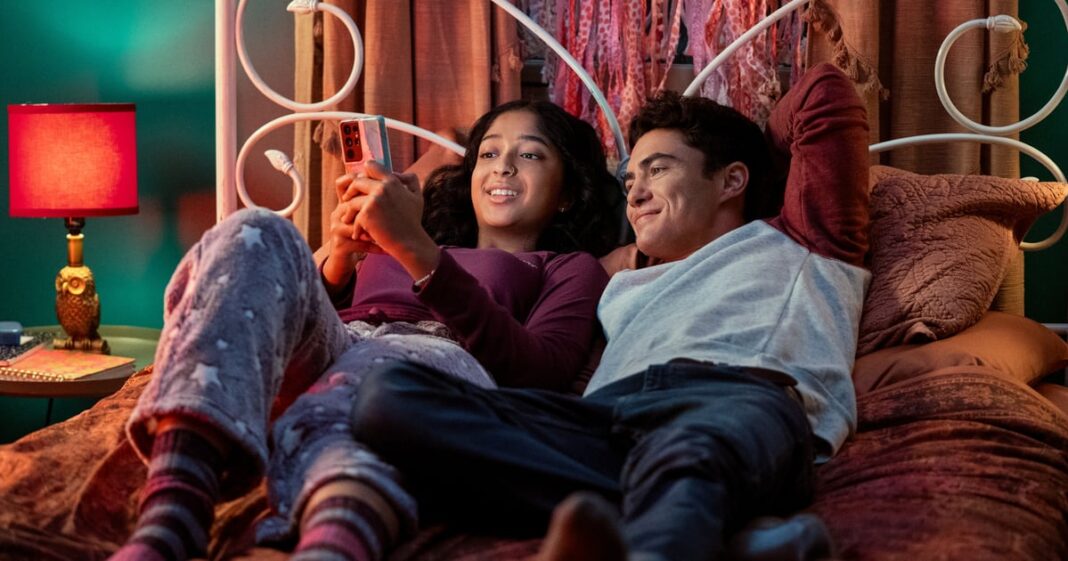 The third season of Netflix’s Mindy Kaling-helmed series “Never Have I Ever” premieres Aug. 12. The show, starring Maitreyi Ramakrishnan as Devi, covers a huge swath of topics — first love, grief, sexual identity, friendship, the immigrant experience, mental health — with grace and humor. There’s no other series just like it. But if you’re looking for other teen and young adult series and movies that touch on some of the same issues in funny, smart, and interesting ways, we’ve got you’ve covered.

“Never Have I Ever” is wrapping things up with a fourth and final season, destined to hit Netflix sometime in the next year. Kaling opened up about why the hit show is ending in an interview with “Entertainment Tonight” in April. “Four seasons for a high school show felt like it made sense,” she explained. “They can’t be in high school forever. We’ve seen those shows. Like, you’ve been in high school for 12 years. What is going on here? Also, the actors get older and it starts looking insane that a 34-year-old is playing a 15-year-old.”

Read on for our list of young adult shows to stream now.