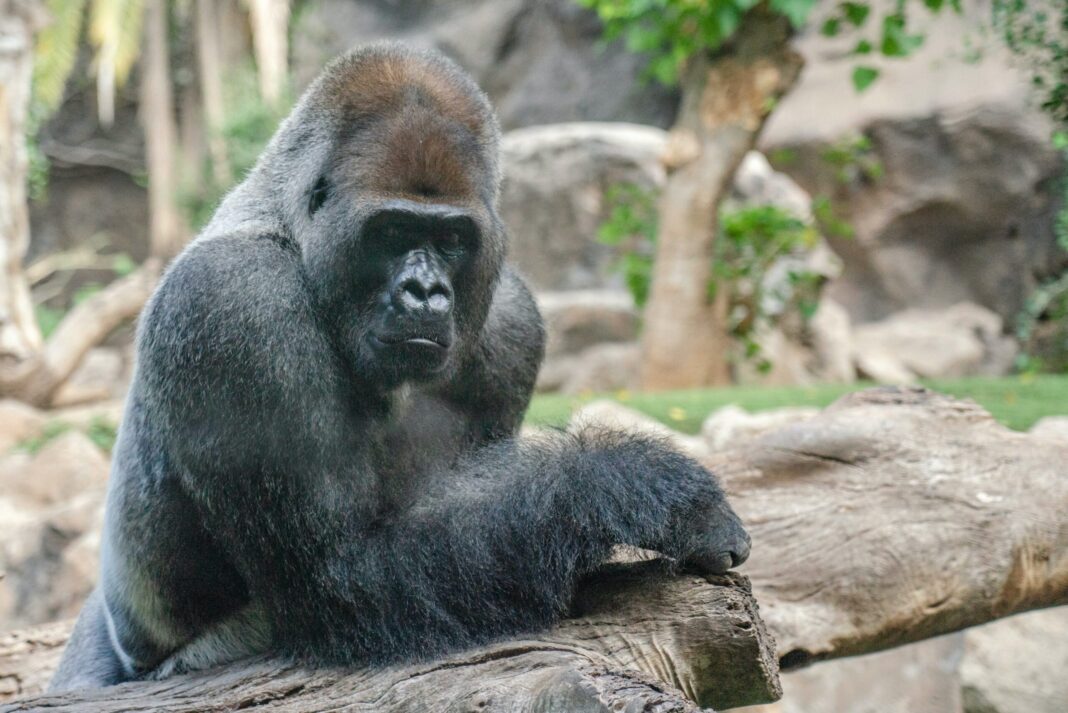 A new study looking at both primates and men may hold some very novel, and important, insights about how our hearts work.

Harvard researchers to see how these animals, which we share so much in common with, manage their health based on a much different lifestyle.

Namely, they wanted to see how our hearts differ because primates are strong but we are built for endurance.

So for years they scanned the hearts of chimps and took their blood pressure at nature preserves and did heart scans on gorillas at zoos. They also did the same for a bunch of men; some who were football players or runners at Harvard, some workers in Mexico and some younger men who didn’t exercise at all. And what they found was a big deal, according to this article:

The hearts of the chimps and gorillas proved to be well adapted for short, sharp bursts of activity, with a rounded shape and thick walls inside their chambers that could withstand and respond to sudden, brief spikes in blood flow but resulted in relatively high baseline blood pressures in the chimps, compared to people (although primates, unlike us, do not seem to experience heart problems from such hypertension).

The human hearts, on the other hand, were more elongated and supple, with thinner chamber walls that could twist and pump greater volumes of blood at lower pressures than in the primate hearts, a necessity during sustained aerobic activities, like walking or jogging.

But it got even weirder. Again from the article:

The collegiate runners and subsistence farmers, whatever their age, harbored hearts that were endurance-ready, with the thinnest, springiest chamber walls and the lowest blood pressures among the human groups.

Their hearts had developed a subtly “chimpanzee-like phenotype,” in the words of the scientists.

Yes, that’s right. If you call a football player a “primate” you can just blame the NY Times.

But in all seriousness, as they say at the end, the most important finding is that the sedentary men also had heart alterations, and those could very well be related to later heart disease.

So, if you’re looking to stay healthy, and get in touch with your ancestors, then start climbing those trees in the backyard.

Self Care Routine | Weekly Reset + How I Take Care Of My Mental + Physical Health!