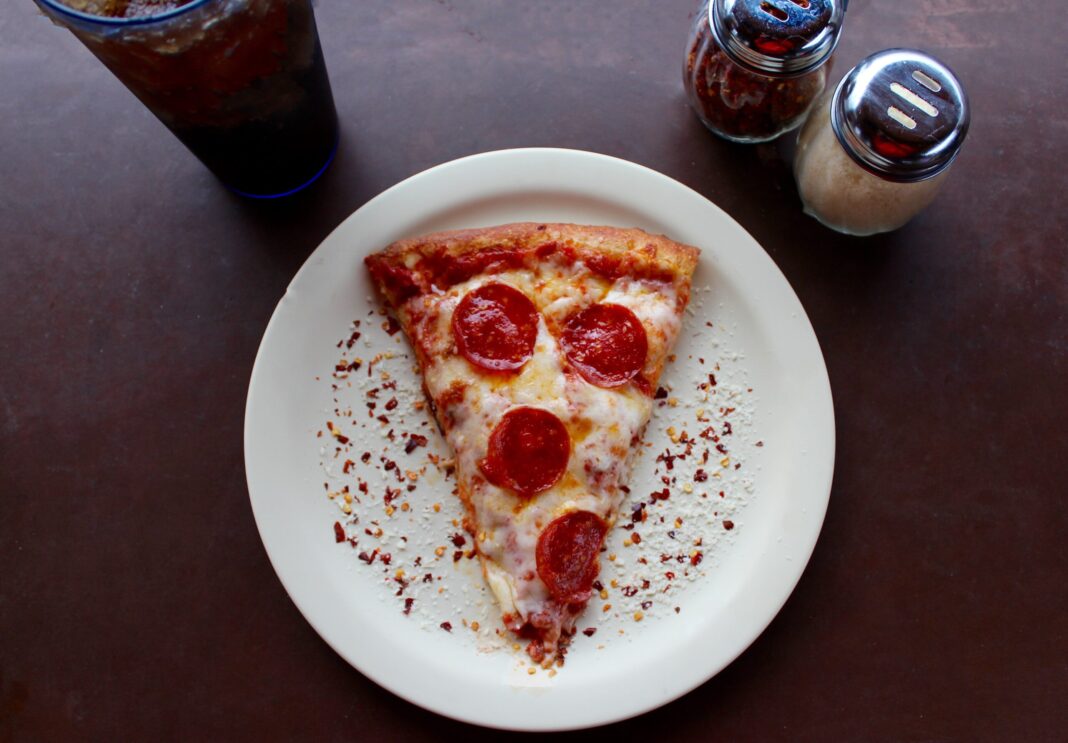 Can you make a difference in your health by simply removing 300 calories per day from your diet? It’s harder than you think, but it could mean huge benefits.

Scientists recruited 143 men and women, from 21-50, and asked them to cut their calories daily by 25 percent for two years.

Almost no one could do it.

Instead, the average subject cut about 12%, or 300 calories, out of their daily meals. And it was actually pretty great for them, according to this article:

They lost weight and body fat. Their cholesterol levels improved, their blood pressure fell slightly, and they had better blood sugar control and less inflammation. At the same time, a control group of 75 healthy people who did not practice caloric restriction saw no improvements in any of these markers.

Some of the benefits in the calorie restricted group stemmed from the fact that they lost a large amount of weight, on average about 16 pounds over the two years of the study. But the extent to which their metabolic health got better was greater than would have been expected from weight loss alone, suggesting that caloric restriction might have some unique biological effects on disease pathways in the body…

A larger, longer study needs to be done, as the researchers are fairly skeptical that people would be able to trim their diets consistently for a few years or the rest of their lives. But this is the key. We do not advise our clients to go on big diets because 95% of diets fail. The idea is to make a minor change that’s permanent. We suggest tracking your calories for a week or two – and trying to figure out the best way to drop 300 calories. Can you live without the donut, dessert, or extra slice of pizza?