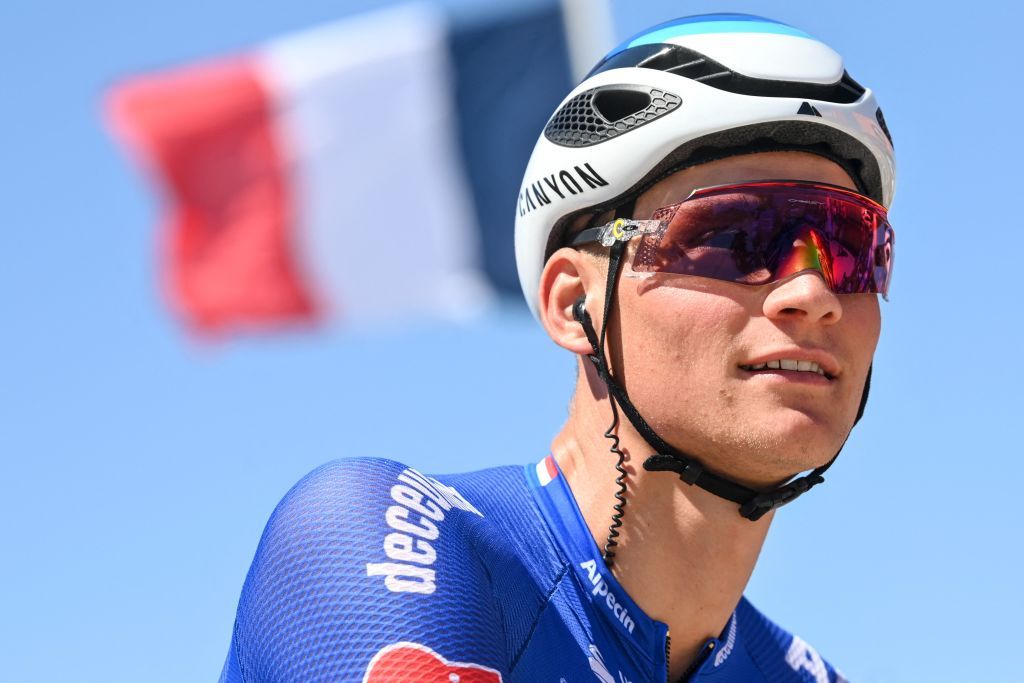 Mathieu Van der Poel showcased his form ahead of the World Championships with victory at the GP de Wallonie after a leg-sapping effort on the road up to the Citadel de Namur.

The Dutchman closed down a late attack from Dylan Teuns and Gonzalo Serrano before springing from the saddle out of the final bend and crossing the line with head in his handlebars, such was his exhaustion.

Biniam Girmay, whose Intermarché-Wanty-Gobert teammates had dominated much of the 2.2km final climb to the Citadel, came back at Van der Poel but had to settle for second in the pair’s latest battle.Serrano, who sat on Teuns’ wheel when the Belgian attacked inside the final kilometre, sprinted to third place, with Teuns fourth.