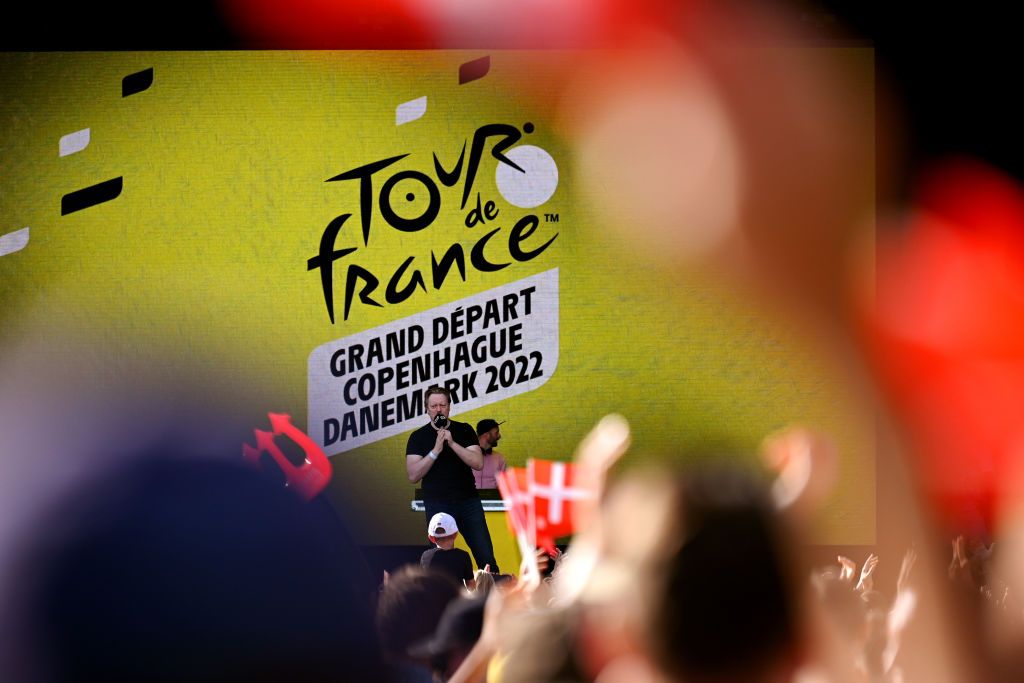 The Grand Départ of the 2024 Tour de France will take place in Italy for the first time in the 111th edition of the race. The first of three stages will begin in Florence on June 29. The Tour de France has visited Italy a number of times but never started in the ‘Stivale’ nation.

Christian Prudhomme, director of the Tour de France, made the announcement Wednesday on the TG Sport broadcast of RAI, disclosing information about the three opening road stages for the three-week Grand Tour.

The opening stage will cover 205km from Florence to Rimini, on the shores of the Adriatic in Emilia-Romagna. Organisers said the trek through Tuscany and Emilia-Romagna would total 3,700 metres of elevation gain.

Stage 2 will run from Cesenatico for more climbing on the roads to Bologna that will cover 200km. The third stage will cover 225km from Piacenza to Turin for a sprint finish in the capital of Piedmonte.

It has been reported that an estimated €10 million fee raised by the Tuscany, Emilia-Romagna and Piemonte regions made funding possible for the 2024 Tour to take place in Italy. The start of stage 4 is expected to be in Pinerolo before the race heads into France via the Alps.

The trio of stages will celebrate the 100th year since the first Italian cyclist, Ottavio Bottecchia, won the overall title, doing so back to back in 1924 and 1925. Other Italian riders to have won the Tour include Gino Bartali, Riccardo Nencini, Marco Pantani and Fausto Coppi.

It will mark the third consecutive year for the Tour to hold the overall start outside French borders, the 2022 race beginning in Copenhagen, Denmark and next year’s Tour beginning in the Basque Country, with the team presentation outside the Guggenheim museum in Bilbao.

The 2024 Tour de France will be held a week earlier than usual, with a time trial in Nice on Sunday, July 21, to accommodate the Paris Olympic Games scheduled for between July 26 and August 11.

It is the first time in history that the race will end outside of the Paris area. It will also be the first time that the Tour concludes with a time trial since Greg LeMond dramatically pipped Laurent Fignon on the Champs-Elysées in 1989.