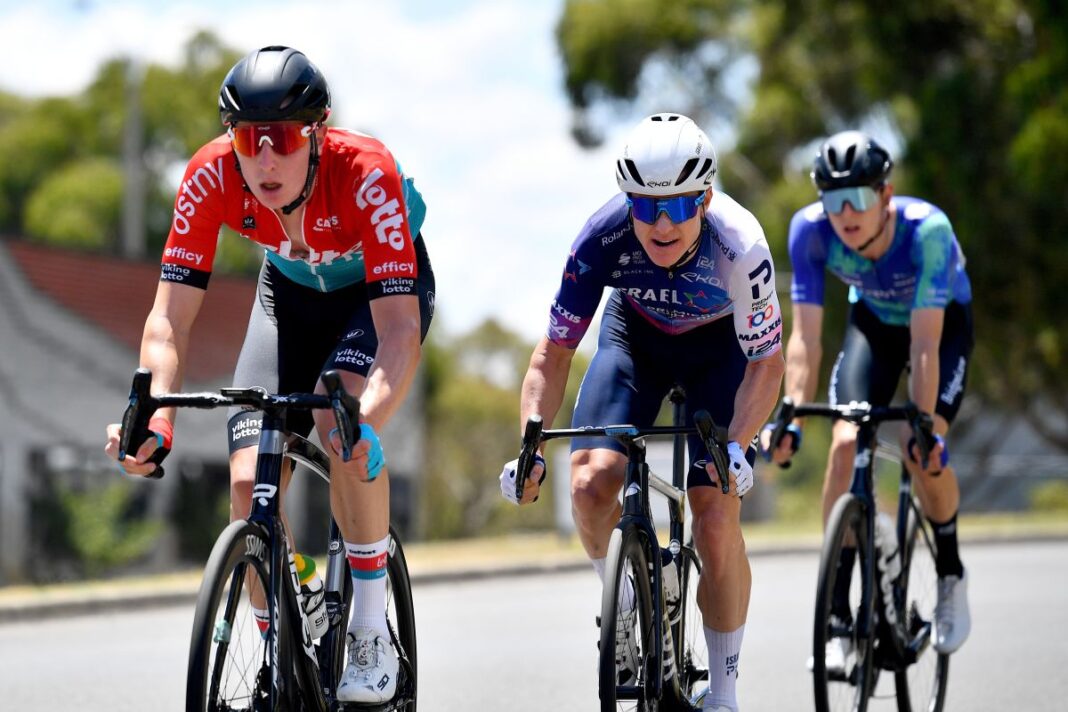 Simon Clarke has tested positive for COVID-19 in pre-Tour Down Under team testing but hopes to recover in time to ride the Australian stage race which begins next Tuesday.

Current Australian COVID-19 rules do not include an obligatory Isolation period and so Clarke could travel to Adelaide and compete in the Tour Down Under if he tests negative or has a low viral load before Tuesday evening’s opening prologue time trial.

The UCI has yet to formally update its full COVID-19 protocol for the 2023 season.

Cyclingnews understands that the new rules are expected to remove the obligatory pre-race testing for teams but protocols for managing COVID-19 cases during races and other advice is likely to remain.

Clarke was expected to lead Israel-Premier Tech at the Tour Down Under along with former two-time winner Daryl Impey. He finished third at the Australian national championships last Sunday behind solo winner Luke Plapp (Ineos Grenadiers) and Michael Matthews (Jayco-Aula), showing some early-season form.

The 36-year-old Australian was handed a lifeline by Israel-Premier Tech in January 2022 after he was left without a contract following the demise of the Qhubeka-NextHash team.

He enjoyed a successful 2022 season, winning the stage across the cobblestone of Paris-Roubaix at the Tour de France. That secured him a new contract with Israel-Premier Tech for 2023 and 2024.

Johnnie Jackson Has Been Committed to Military Before Muscle