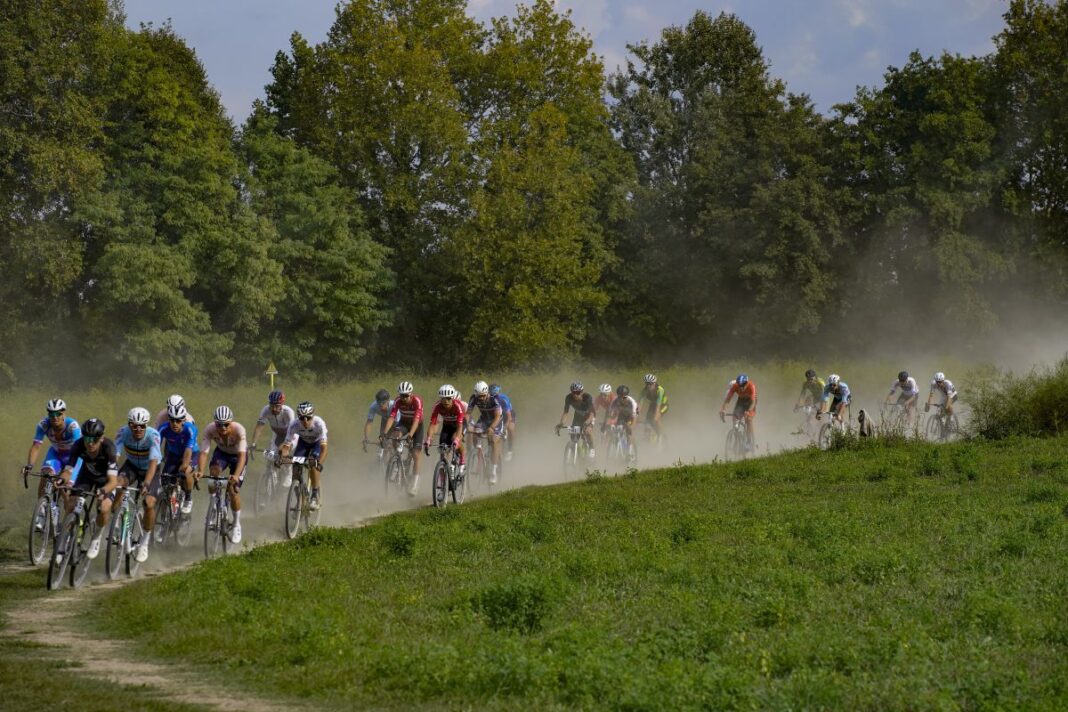 Seven new races have been added to the Trek UCI Gravel World Series for 2023, bringing the number of qualifier events to 17 worldwide for the UCI Gravel World Championships. Sixteen of the events will be held between April and September, while an October event in Australia will count for World Championships qualification the next calendar year since it takes place following the 2023 competition for rainbow stripes.

Belgium will host its first UCI Gravel World Championships in 2024, with organisers announcing the event will be held in Flanders, the start in Halle and work its way through to a Leuven finale.

The majority of first-time World Series contests will take place in the spring, led by La Indomable, a 105km race in southern Andalucia region of Spain, on April 23.

The following weekend are a pair of events, April 29 in South Africa followed by an event in the Netherlands on April 30. The Swartberg100 in Prince Albert, South Africa, offers a mix of long gravel and paved sections of road with a climb of the Swarthberg pass. The next day Gravel Fondo Limburg offers a 125km course with circuits across the Keutenberg for a finish in the Cauberg.

Two of the four races in May are new to the lineup, beginning with Gravel Challenge Blaavands Huk in Denmark on May 6, with a flat 150km course and sections on the beach of the Danish west coast. On May 13 is 3RIDES Gravel Race in Aachen, Germany. This new qualifier offers multiple circuits that include the Chio equestrian complex near the city centre.

A second qualifier is offered on the same day as 3RIDES Gravel, a return for Seven in Nannup, Australia. On May 20 the Gralloch in southern Scotland is the first race of the series in Great Britain. Held in Dumfries and Galloway, it comprises 90% gravel over 110km with 2,000 metres of elevation gain.

Ranxo returns for racing in Spain on June 4, as well as Wish One Gravel Race in Millau, France on June 18. The two other events that month spotlight North American gravel, led by blue Mountains Gravel Fondo on June 11. This 125km course from Thornbury, Ontario is a first-time Canadian event on the Gravel World Series calendar. Two weeks later on June 24, Highlands Gravel Classic in Fayetteville, Arkansas returns for a second year.

The balance of the schedule for 2023 qualifiers are returning events: Gravel One Fifty in the Netherlands on July 15, Gravel Adventure in Poland on July 22, Gravel Grit n Grind in Sweden on August 19, Houffa Gravel in Belgium on August 26, La Monsterrato in Italy on September 2.

The top 25% of each age group qualifies for the UCI Gravel World Championships, which is the same process as the inaugural season.