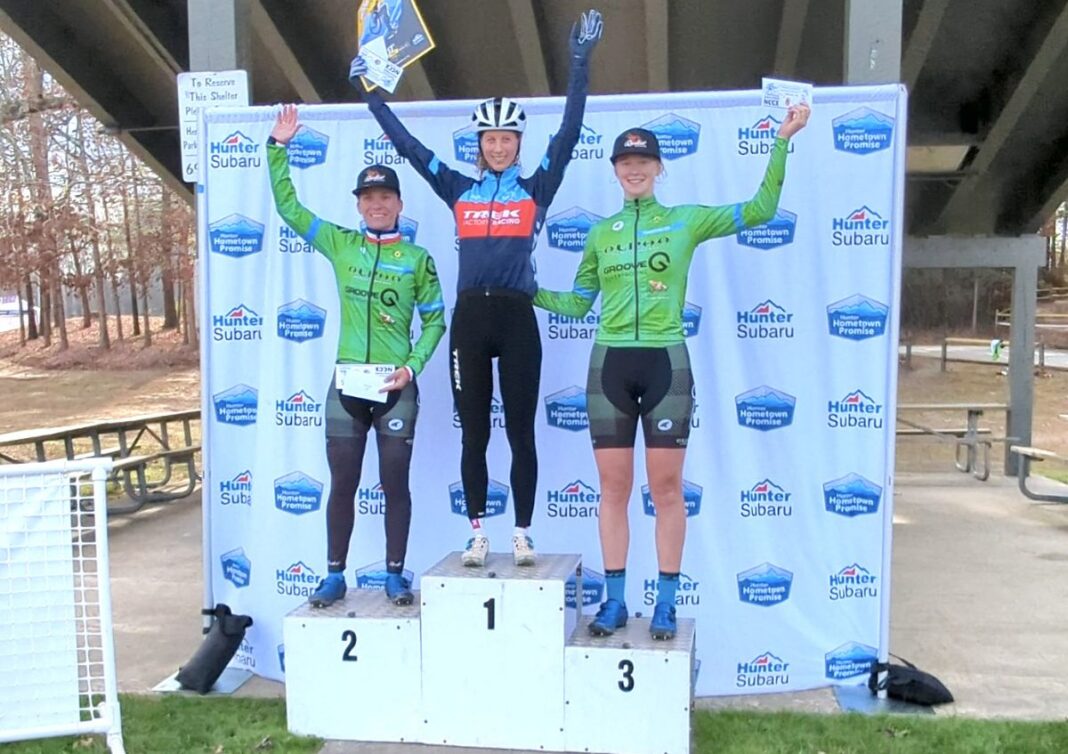 Earlier this year, Neff won the silver medal in XCO and bronze in the short track at the Mountain Bike World Championships.

The weekend of UCI C2 races at Jackson Park are part of the North Carolina Cyclo-Cross Series, and are the final events in USA Cycling’s Professional Cyclocross Calendar (ProCX). Racing continues Sunday with a second round of C2 races.

Neff last competed in cyclocross across four races in the US last year, winning the C2 Trek CX Cup and then placing fourth at World Cup Waterloo. Another rare appearance in a ‘cross race saw Ness in North Carolina close to mountain bike trails.

Mani took the early lead in the six-lap contest for the opening two laps. Neff then used those early circuits to pass Zoerner and Arensman to find Mani’s wheel. The Swiss-French pair traded the lead on the middle laps before Neff made her move and gained a chunk of time on the final lap to keep Mani out of contention for the win.