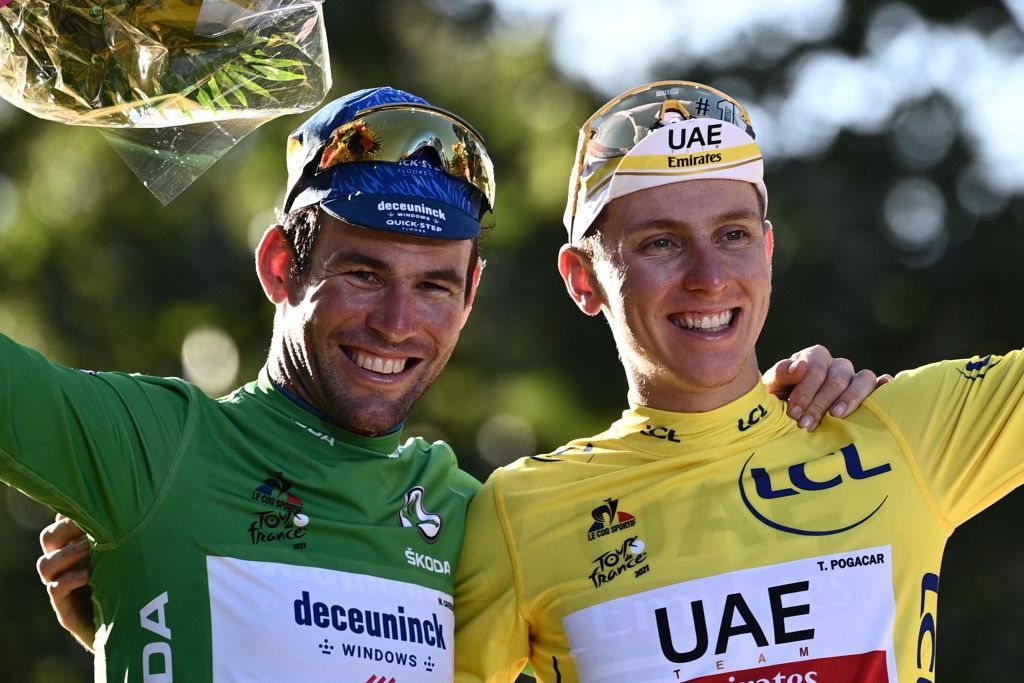 Mark Cavendish has vowed to return to the Tour de France and is confident he can win again and so beat Eddy Merckx’s record of 34 stage victories.

The 37-year-old Manxman was not selected for the QuickStep-AlphaVinyl roster, with Fabio Jakobsen securing the sprinter’s role but he made his ambitions clear while speaking to the BBC from the Isle of Man as he prepared for the Commonwealth Games road race.

“It is what it is, obviously I’d love to do it, I’ve always built my whole career around it. But I’m a professional at the end of the day, I ride for a team, there’s 30 riders on the team…

“You’ve ultimately got to take the emotion out of it, and look at it as a kind of a job I guess.”

Despite his pragmatism, Cavendish was naturally disappointed not to be at the Tour this year. Last year he was a late replacement for Sam Bennett and went on to win four stages and the green points jersey. He is convinced his form is even better this year after making a hugely successful comeback with QuickStep in the last two years.

“The only thing I regret is that I know I was in the form to win there,” Cavendish said.

“I’m in my best form for easily a decade, you know? And it’s kind of like when you think that’s gone to waste a bit, that can be hard.

“But I was able to win the British Championships the week before, so there’s kind of a silver lining in that one.

Team manager Patrick Lefevere has made it clear there are no plans to retain Cavendish for 2023 but he intends to race on and has reportedly attracted attention from a number of teams.

Jonathan Vaughters revealed in an interview with Velonews that he has talked to Cavendish and his agent, while the B&B Hotels team is also interested in Cavendish after securing the Carrefour supermarket chain as a title sponsor for 2023.

Cavendish did not talk about his future with the BBC but was proud to be part of the Isle of Man team for the Commonwealth Games in Birmingham. The road races will be held on Sunday August 7.

Cavendish will be the Isle of Man’s flag bearer at the opening ceremony on July 28. He won gold in the scratch race at the 2006 Games in Melbourne but was forced to pull out of the 2018 event because of injury.

“The biggest factor for sure is that I get to race with my mates. That’s pretty special,” Cavendish said of riding for the Isle of Man.

“We can go from this small island with, not just having a rider that’s a favourite, but a team that’s going to be one of the strongest teams in the race. That’s super exciting,” Cavendish said.