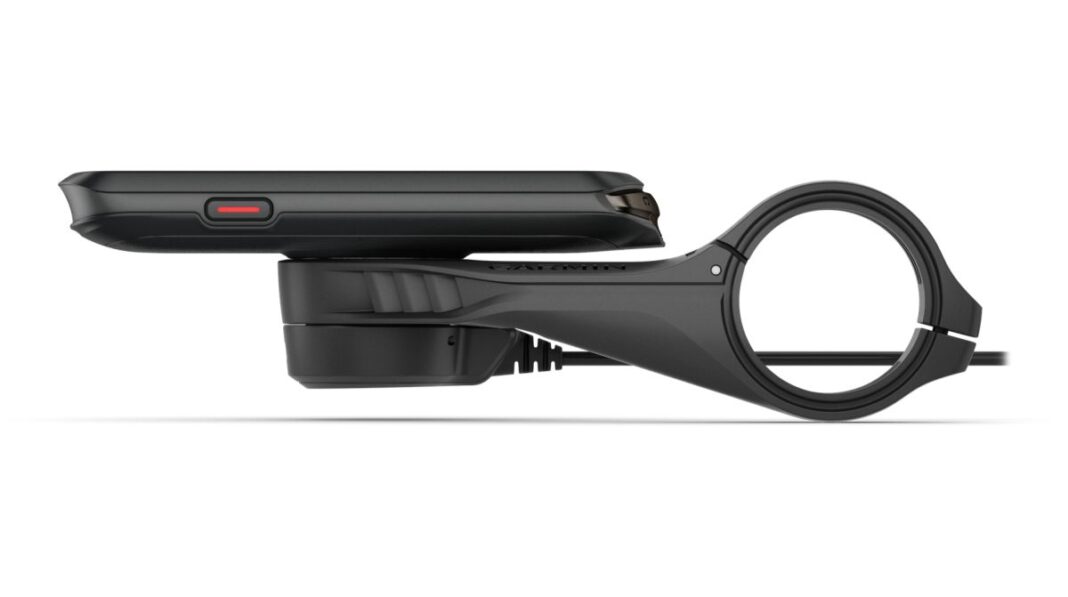 While many riders see their Garmin bike computer as as much a training aid as a navigation tool, not everyone is quite so focussed on performance. The Garmin Edge Explore range caters for those who want the ease of head unit navigation, without having to pay for training features they won’t use. The latest iteration, the Edge Explore 2, sees the usual slew of improvements like better battery life, but also dedicated eBike integration features thanks to the new Power Mount.

For the everyday cyclist

If you ride a bike then you’re a cyclist, you don’t necessarily have to be in lycra, know your FTP or wax your chain. Some riders just want to get from A to B easily without resorting to the faff of using a smartphone or a paper map. The new Edge Explore 2 caters for these riders, with a large three inch colour touchscreen, and all the inbuilt mapping and routing features you’d expect from a Garmin head unit, or any of the best cycling computers for that matter. While it lacks the training aids of the Edge 530, 830, 1030 or 1040 computers, it will allow you to use your own custom routes created on various platforms, along with mapping profiles for different types of riding, searchable points of interest, and highlighted high traffic areas to help you stick to quieter roads.

For the cycle tourist, or those who just leave their bikes outside a cafe unlocked, there is a PIN protected bike alarm which will alert a paired smartphone if the rider’s bike has been moved. Furthermore in terms of safety, it can be paired with the Varia radar systems, but also features GroupTrack, whereby other Edge devices can be tethered together digitally and the group will be alerted if one member goes astray, as well as incident detection, whereby should a crash occur, an emergency contact will automatically be notified.

For those who constantly forget to charge, there is a 16-hour battery life during heavy use, though when switched onto battery saver mode you’ll be able to eke that out to a full 24 hours. However, Garmin has slightly done away with the need to charge altogether for some riders.

The Power Mount and eBike features

For eBike riders there also features a dedicated eBike screen, showing power remaining so you don’t run dry. Having a giant battery on your bike also comes in handy with the new Edge Power Mount, whereby power can be fed directly to your head unit via the mount itself, either straight from your eBike (which will require an additional cable), or from a powerbank. Cyclingnews understands it will be compatible with the onboard battery on the latest Cannondale Synapse.

For eBike users especially, the Power Mount has the possibility to make your Garmin head unit (not just the Edge Explore 2, as it is backwards compatible with the Edge 1040 series, Edge 1030, Edge 830 and Edge 530) a near-permanent fixture on your bike.

The Edge Explore 2 will retail at $299.99 (UK pricing TBC) or for an additional $100 you can get it bundled with the Power Mount too. The Power Mount alone will set you back $129.99. Both will be available to buy immediately after launch.

I’m Good at Holding My Poop. Why?