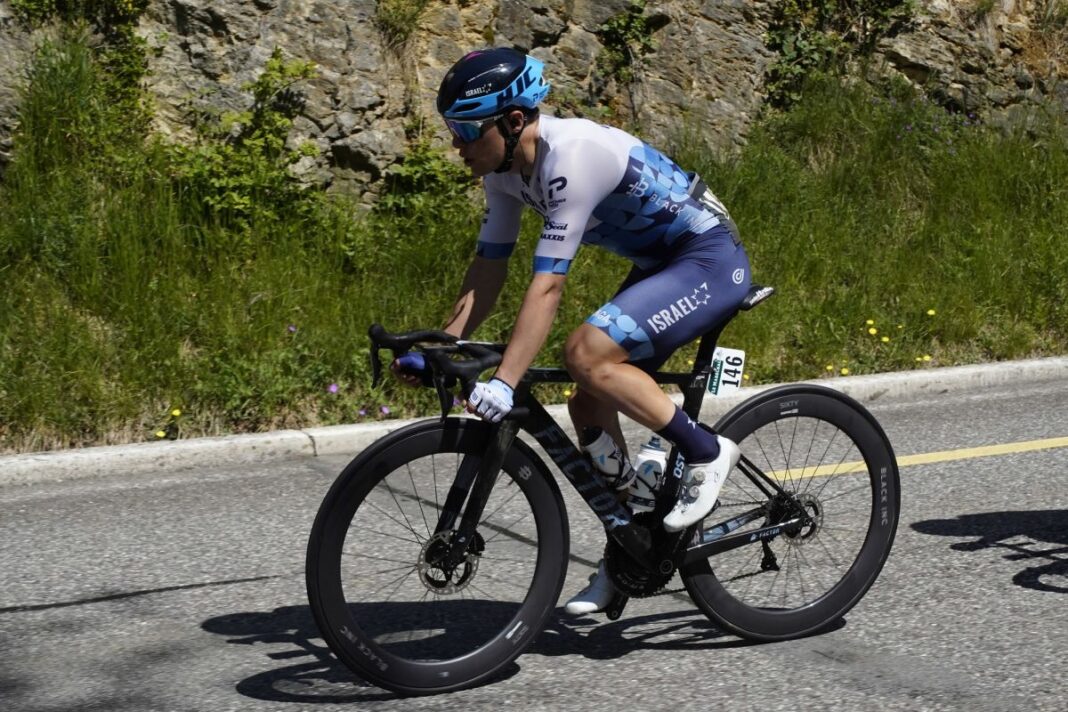 Corbin Strong (Israel-Premier Tech) won the opening stage of the Tour of Britain across the Scottish mountains to the Glenshee Ski Centre, surviving the rain and wind to dominate the uphill sprint.

A break of six courageous riders forced Ineos Grenadiers to lead the chase all day. The British WorldTour team led the surge up the climb in the final two kilometres to catch the break. However, Strong was perfectly positioned on Omar Fraile’s wheel and then the 22-year-old Kiwi rider surged past him to hit the line first.

What Parents Should Know About RSV