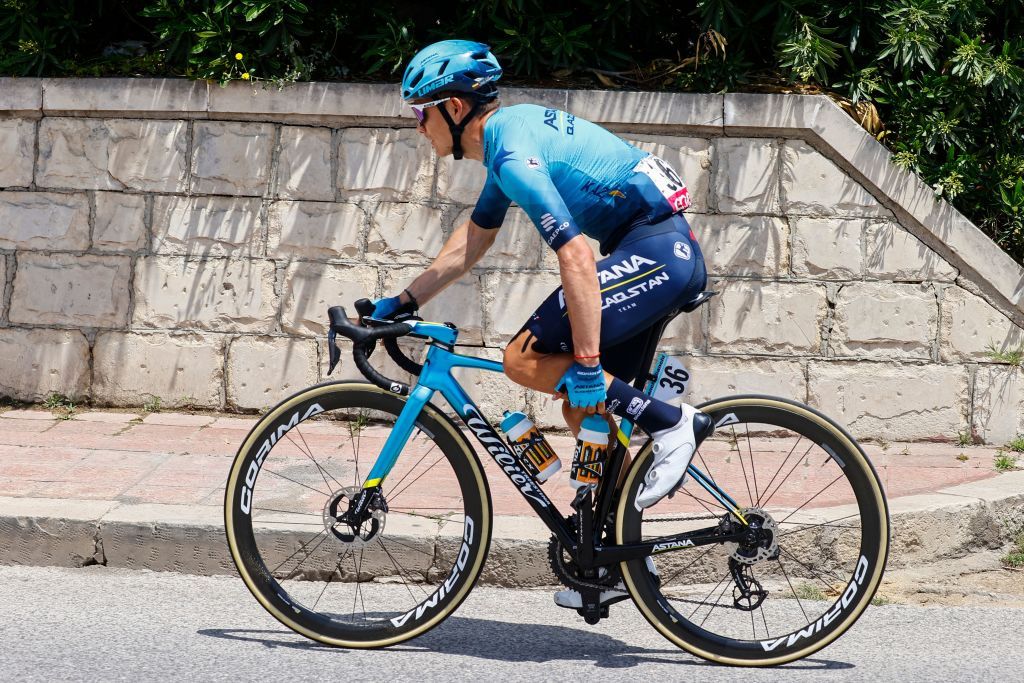 “Accordingly, the team had no other solution than to end the contract between team and rider, based on breaches of said contract and internal team rules, with immediate effect.”

Astana Qazaqstan added that “to preserve the rights of the team and the rider no further comments will be made.”

Authorities arrested Dr Marcos Maynar Mariño on May 11, one day after López abandoned the Giro. He was charged with a crime against public health, drug trafficking and money laundering. Maynar is a professor at the University of Extremadura. The Civil Guard searched his Physiology Laboratory in the Faculty of Sports Sciences. The case was referred to the Investigating Court number 4.

Astana suspended López in July after learning of alleged links between him and Maynar, which López, through his attorney, vigorously denied. “He flatly denies having any relationship or participation in any criminal act related to the distribution of unauthorized medicines or any other product referred to in the news published yesterday,” the lawyer said at the time.

The team “provisionally” reinstated him two weeks later, and López went on to finish on the podium in the Vuelta a Burgos and finish fourth overall in the Vuelta a Espańa.

Operation Ilex began in January 2021 when the Guardia Civil began investigating a suspected doping ring near Cáceres in western Spain. Two people have been arrested and six individuals are under investigation.

Vicente Belda and his son Vicente, a soigneur for Astana, were reportedly under investigation. Belda senior, a director for Kelme, was caught up in the 2006 Operacion Puerto scandal and ended his career before being cleared of charges eight years later.

Much like Operacion Puerto, the Operation Ilex investigation uncovered coded messages and banned substances including Actovegin, Theophylline and Menotropin and identified customers in Portugal, Guipuzcoa in the Basque Country and Castellon in eastern Valencia.