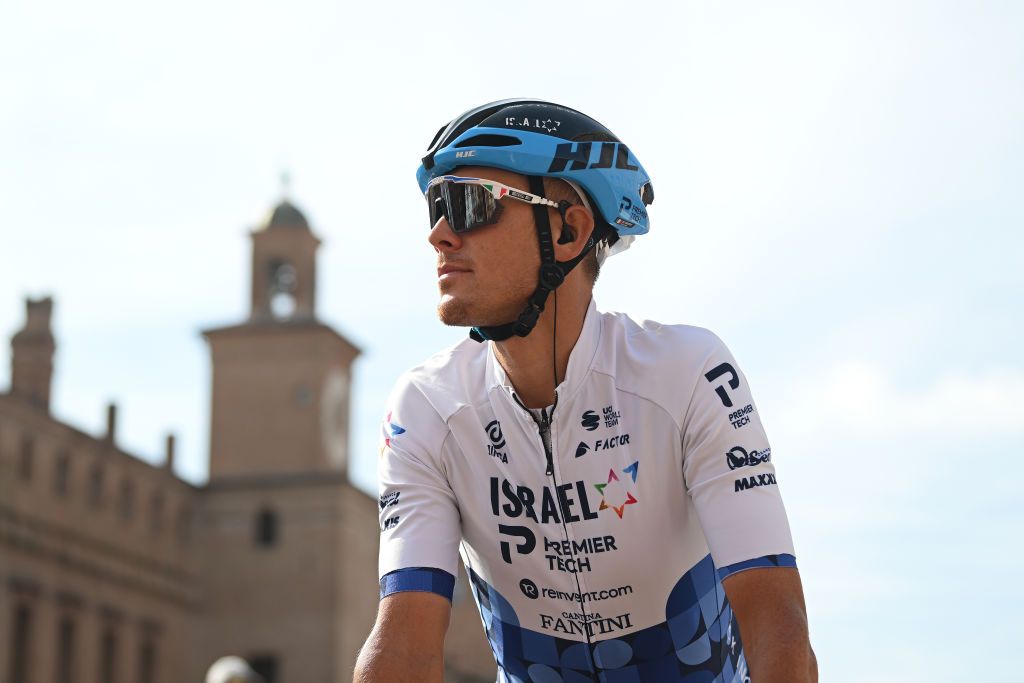 BikeExchange-Jayco announced the signing of Italian rider Alessandro De Marchi from the Israel-Premier Tech team. The breakaway specialist said he was “proud to receive an offer from such a great team in such a delicate moment of my career”.

The 36-year-old led the Giro d’Italia for two stages after coming second to American Joe Dombrowski on the stage to Sestola last year. This season, however, he was unable to help Israel-Premier Tech in their points battle to remain in the UCI WorldTour, as the federation prepares to implement its promotion/relegation rules for the first time. A bout with COVID-19 set him up for two other illnesses in the spring, and his form returned late in the season.

The one-year contract with BikeExchange-Jayco gives the experienced climber’s career new life and brings the team to 30 riders for the 2023 season.

“This season hasn’t been the best for me, but to have this new proposal gives me lots of motivation for 2023,” De Marchi said in the team’s press release.

“I am very excited to begin this new adventure, it will be an important year for me to show that I am still a strong rider and one of my key roles will be to bring and use my experience from the last ten years as a professional.

“Team BikeExchange-Jayco looks like a really professional structure that has a strong work ethos, but also a key aspect of being a friendly environment,” De Marchi said. “That allows everyone to work in the best way, of course with pressure to perform, but with the right attitude and this is something I am really looking forward to being a part of.”

“For 2023, the team has many changes, they are bringing a lot of young talent on to the team but mixed with experienced riders like myself, so I will do all I can to support new generations to grow and become the best athletes they can be and support the growth of the team.”

BikeExchange-Jayco’s general manager Brent Copeland welcomed the addition of De Marchi, who will act as a road captain and mentor while seeking success for himself and his teammates.

“Having Alessandro join the team is a really great addition for us. He has so much experience and it was important for us to find the right rider that can easily slot into our team environment, but also a rider that we trust to bring great experience and not only be able to act as a role model for the younger riders but be able to perform when given his own opportunity as well,” Copeland said.

“Alessandro is a great asset to have on and off the bike, and we believe that we have signed a rider that will really complement the roster that we have carefully put together for 2023.

“We have a great balanced team now with youthful talent, and older mature riders to guide the way, with the signings of De Marchi and Stybar. They will play valuable roles, bringing so much to the team after years of racing as professionals. They have experienced all the biggest races and witnessed how racing has evolved. We are very excited to get this new season started.”

The Man Behind Hollywood's Most Controversial Sex Tapes