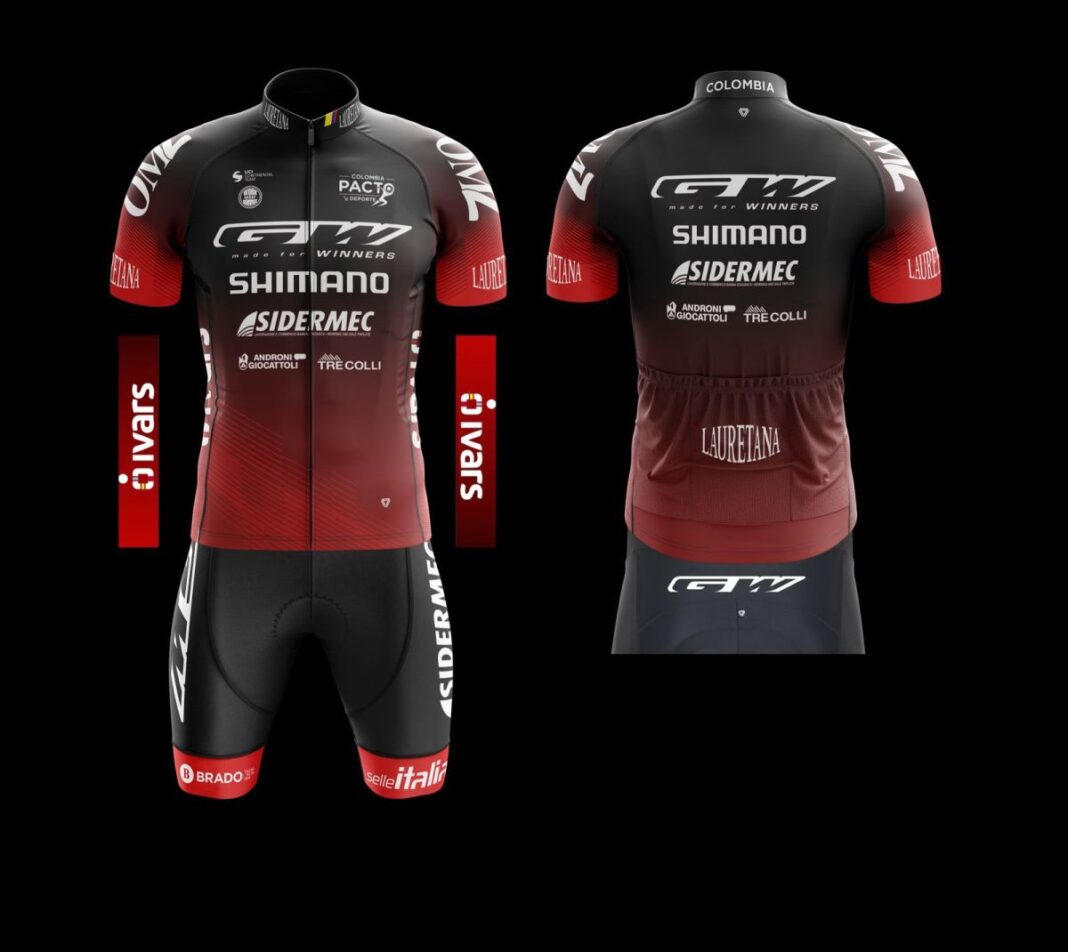 After the demise of the Drone Hopper-Androni Giocattoli ProTeam, Gianni Savio has turned his attention to managing a new Colombian squad, GW Shimano-Sidermec.

The team, racing at Continental level but different to the Colombia Tierra de Atletas-GW-Shimano team of 2022, will have 15 riders next season with 12 Colombians, two Italians and a Norwegian rider.

In the team are Miguel Flórez from Arkéa-Samsic, Jhonatan Restrepo, Brandon Rojas, Gabriele Benedetti, Alessandro Bisolti, Trym Westgaard Holther, and Santiago Umba from Drone Hopper-Androni Giocattoli. Also in the team is Alejandro Osorio, who was sacked by Bahrain Victorious in April for allegedly breaching the team’s COVID-19 bubble.

Savio had a four-year contract with Drone Hopper at the start of 2022 but the company failed to meet the terms of the deal. He told Cyclingpro.net the company “made some mistakes at the beginning of the season which resulted in a lack of liquidity”.

“We opted for a Continental solution to take the team from the 2022 season to the 2024 season in which we will return as a ProTeam.

“It’s a solution to survive with dignity, I wouldn’t have joined a Continental with riders taken from other teams without a precise project. Instead, here there is a project also supported by the Colombian Federation and therefore in our opinion it remains an absolutely valid operation.”

Savio is well acquainted with Colombian riders, having identified several of the top riders like Egan Bernal and Iván Sosa, hiring them from obscurity and then selling their contracts to WorldTour teams.

“The expectations are great: to position this team as one of the best continental teams in the world,” says technical director Luis Alfonso Celis in a press release. One of the team’s main goals is to promote the bicycle brand GW.

“Using the GW bicycle in our team is a demonstration of the way in which this company has managed to position itself in the cycling industry,” Savio said.

“I am absolutely convinced that this is a bike that meets all the requirements of modern cycling in terms of construction, materials and components of the highest quality and cutting-edge technology, which guarantees the performance of our cyclists. We are proud to compete with this purely Colombian brand.”