Watch 5 Videos on the History of Everything According to Genesis 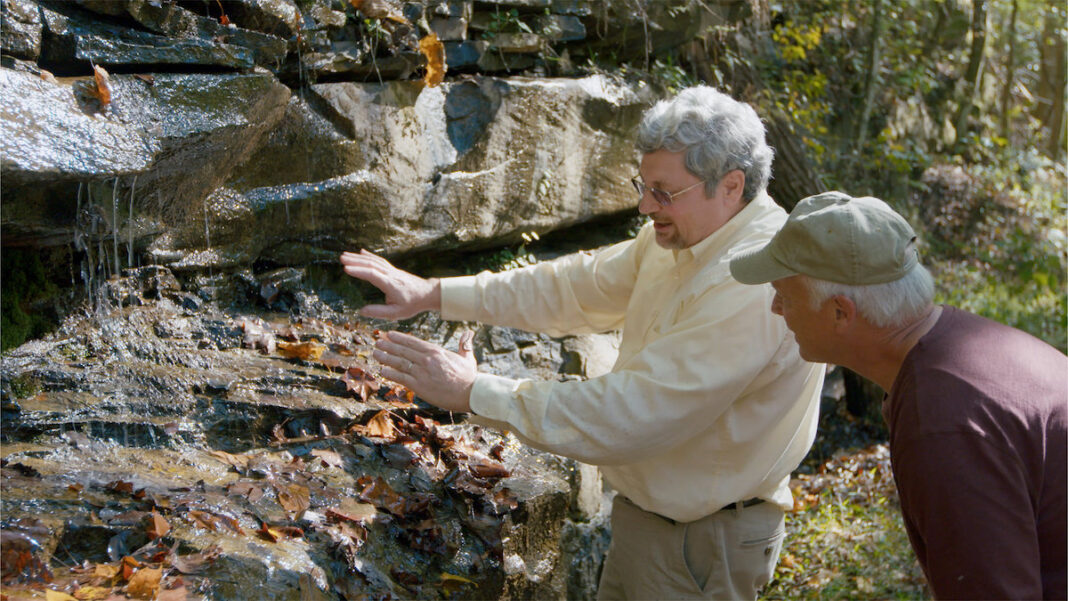 One of Dr. Kurt Wise’s many areas of expertise is natural history. When he was at Harvard, he studied under a famous scientist known world-wide for explaining natural history according to evolution. As a result, Dr. Wise is very familiar with evolutionary explanations. In fact, he understands evolutionary theory better than most people.

He still finds it to be wrong. Nevertheless, he knows much of the power of evolution is in the story, not in the science. It’s a story that gets repeated over and over so often, it can be difficult to see how all the data fits into a Genesis framework.

That’s one of the reasons the last chapter of his Devotional Biology series is entitled “History of Life.” It’s a magnificent overview of natural history according to Genesis.

When he was filming the series Is Genesis History? he explored the history of life in an exciting series of interviews with Del Tackett. We’ve included them here so you can watch them in order. Each is about 20 minutes, and they examine things as diverse as the formation of coal, the order of the fossils, and the Ice Age. They serve as a great accompaniment to Chapter 15 of Devotional Biology as well as an excellent introduction to the history of everything according to Genesis.

1. A Brief History of Everything

Kurt Wise discusses why people can study nature without acknowledging the biblical truths of a recent creation and a global Flood. He then describes the events of the five “epochs” of earth history: the Creation, the Edenian Epoch, the Antediluvian Epoch, the Arphaxadian Epoch, and the Modern Epoch.

Kurt Wise explores evidence for various catastrophic processes occurring during and after the global Flood. These include major earth movements, ancient earthquakes, and mass kill fossil deposits. Kurt shows that these fossils are evidence of a unique pre-Flood environment which was completely destroyed by the Flood.

Looking for science taught from a Christian worldview?​

3. The Rapid Formation of Coal

Kurt Wise goes into the air shaft of an old coal mine to explore the origin of coal. He explains how the conventional model of coal formation in swamps is insufficient for explaining the coal beds we actually see. He talks about research done by Steve Austin in terms of floating log mats.

4. The Order of the Fossils

Kurt Wise looks at plant fossils and explains how they are important to understanding the fossil record. He shows how the pre-Flood world would have had different unique biomes—such as a Floating Forest—which explain the unique order of fossils laid down during the global Flood.

5. After the Flood & the Nature of Science

A waterfall provides an informative location for Kurt Wise to discuss what the world was like after the Flood, from giant volcanoes, to animal dispersion, to the Ice Age. In closing, Kurt Wise and Del Tackett address why some believers doubt or refuse to accept the Genesis account of origins.

How To Protect Your Skin From Chances of Melanoma